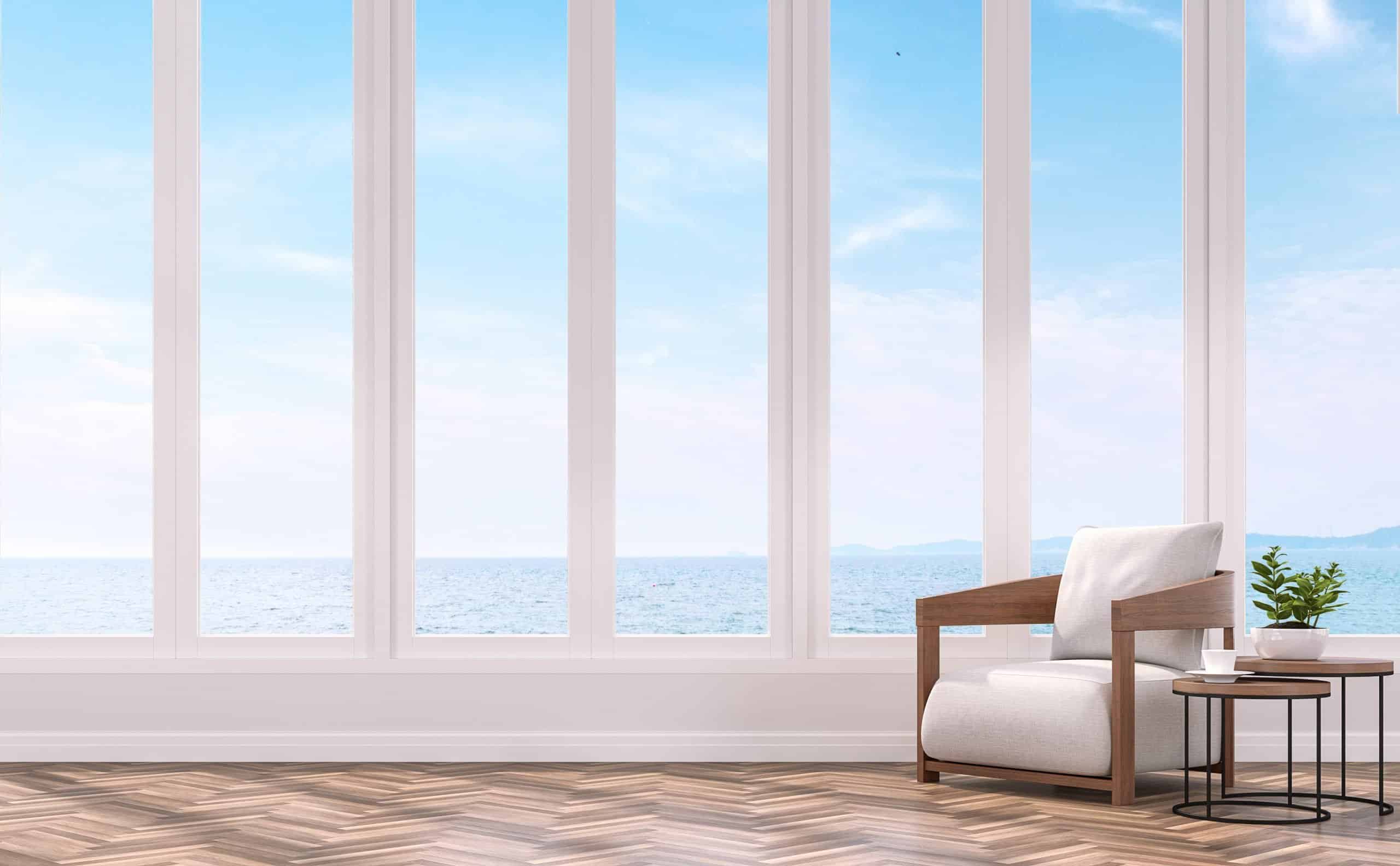 Addiction in the Premier League

Addiction in the Premier League

English top-flight football was awash with heavy drinkers at one time. The likes of George Best, Tony Adams, and Paul Gascoigne were renowned for their alcohol drinking exploits. For some players like Best, it was difficult to understand when they had the time to actually play football rather than drink.

Modern football has seen a number of other addictions crop up with players fighting to keep form and turn up to training due to their issues. Gaming, gambling, and sex are just three of the vices that have trapped the stars of today.

Alcohol and Drug Addiction in the Premiership

In the late 1990s, football in England experienced a revolution in terms of diet and the way in which players take care of themselves. The drinking culture of football is not as prevalent as it once was. Although there is still the occasional story of a Premier League footballer being caught drinking or even arrested on a drink driving charge, alcohol addiction doesn’t seem to effect players like it once did.

Football at the highest level can be mentally draining. The Premier League is a cut-throat business in which players who do not perform find themselves on the chopping block. Individuals are not safe from the public eye and one bad game can see a player ripped to shreds in the media.

Due to the pressure players experience, it is no wonder drugs and alcohol become a crutch. For some, it is a crutch that ultimately breaks leaving them addicted and their careers in ruin. Others like Adams find a way out and rescue themselves. Yet, it is never easy.

It isn’t just Premier League pressure that ruins a footballer’s career. Former Everton player George Green was just 15-years-old when the club paid £2 million to Bradford City for his services. Green wasn’t even legally able to drive when he received a £45,000 signing bonus and was tipped to be the future of Everton.

That was in 2011 and over the course of five years, Green was on a downward spiral due to achieving too much, too soon, without the mindset to cope. He didn’t have the right people looking out for him and it didn’t help that Green’s success made him feel like he had already hit the big time.

Alcohol and cocaine addiction followed with Green attempting to take his life in 2015. Green spent £2,000 a month on cocaine and was in a cycle that he couldn’t get out of. At his peak, Green earned £110,000-a-year at Everton and today, has nothing to show for it. Now, clean and sober, and just 24-years-old, Green is contracted to Boston United in the National League North. It is a far cry from where he once was before alcohol and drug addiction.

Addictions other than drugs and alcohol have become common with modern-day footballers. Gaming is one addiction that many footballers now seem to possess. Fortnite and other popular videogames have ravaged the professional football world. Premier League stars Dele Alli and Harry Kane are two of the players to experience Fortnite addiction. Some fans and pundits have even claimed the duo has experienced poor form on the pitch due to their desire to play late-night marathons of Fortnite.

It isn’t just videogame addiction that keeps young footballers from attending training and playing well in matches. Barcelona paid £112 million to Borussia Dortmund for the services of French forward Ousmane Dembele. Since arriving at Camp Nou, the forward has been a massive flop. One reason for his poor play has been a number of missed training sessions which either resulted in not being picked for matches or playing poorly if put on the pitch.

Dembele’s skipped training sessions were attributed to his Netflix and videogame addictions. The forward is football’s sixth-most expensive player in history, yet has spent much of his Barcelona career missing matches due to late nights playing videogames or mainlining TV series such as Narcos on Netflix.

To some individuals, an addiction to sex is laughable. How can someone get too much sex? Yet, sex addiction is very real and with the high-profile nature of Premier League football, it isn’t difficult to understand why a player becomes addicted to intercourse.

It is claimed a number of Premier League stars “turn to prostitutes” to quench their sex thirst. Manchester City full-back Kyle Walker hosted a “sex party” at his flat during the COVID-19 quarantine. The news of Walker’s sex party with two prostitutes would have gone under the radar had it not been for lockdown in Britain.

Due to the nature of Premier League player profiles and the money available to them, paying for sex has become commonplace for many. However, not all players need to exchange money for sexual services. Plenty of players have been able to garner attention on nights out allowing them to soothe sexual addiction urges with fans seeking to get close to a celebrity.

Gambling Addiction in the Premier Football

Gambling is a vice that many players turn to for comfort. Sure, Premier League stars may make more money in a week than the average person makes in a year (or five) but that doesn’t stop them from gambling much of it away.

It is a common refrain from professional footballers that they have too much time on their hands and nothing to do. Like drinking, drugs, sex, and videogames, gambling feels a time void. Yet, it also offers footballers an adrenaline rush. Placing thousands of pounds on a bet and winning is the equivalent of scoring in a Premier League fixture.

Premier League footballers are open to a variety of addictions due to their celebrity lifestyles. Many are able to get help while some must continue to fight alone. Like the average person, many footballers are too proud or unaware they have a problem until it is too late.

Every professional sporting league in the World has a problem with substance use disorder and process addiction. Premier League players and managers are in a microcosm which serves to amplify the issues facing society as a whole. Actions and behaviors are amplified, as is the fallout, with ramifications played out in the press and on social media. Not only do Premier League players have to battle addiction, they are also judged by the Court of public opinion and suffer the inevitable mental health difficulties associated by being the victim of  anonymized social media attack.

Premier League Players and Managers are in a unique situation and require unique care plans in terms of treatment. Group rehab experiences should simply be disregarded, players are not ‘everyday’ people. Privacy and security is a must, as well as removing the player from their environment for a spell of recovery overseas, preferably in jurisdictions where the liberty of the foreign Press is curtailed by legislation.