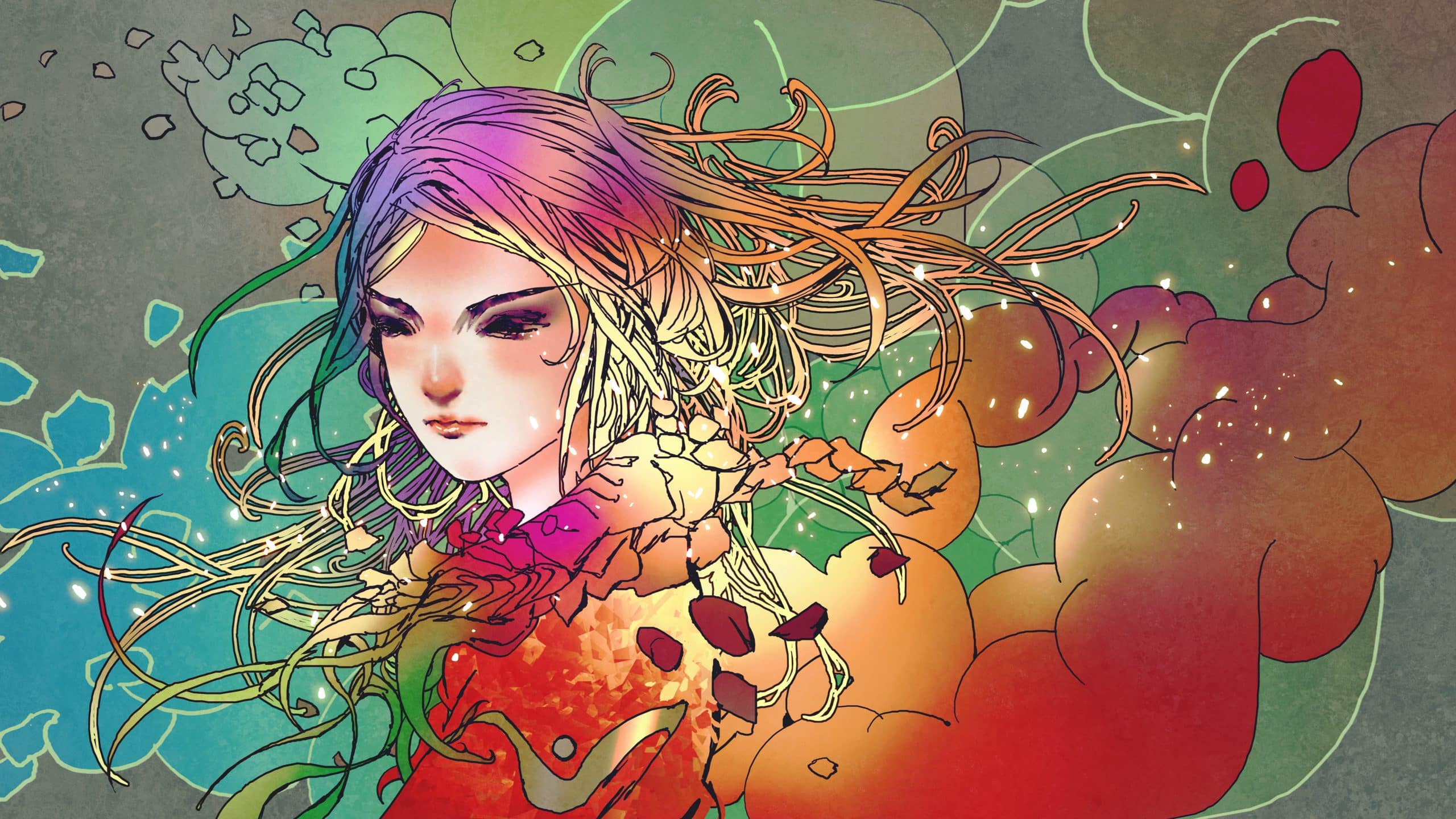 Anime addiction is treated by many individuals with a laugh and a roll of the eyes. How can someone seriously be addicted to anime? The same thing was once said about videogames . The truth is, anime addiction is very real and can be dangerous (like videogame addiction) to those suffering from it.

In Japan, anime addiction has been given the name Otaku and the word is used to describe anyone suffering from the affliction. The Land of the Rising Sun was the birthplace of anime and plenty of young individuals and even adults have found themselves addicted to watching anime television series, films, or reading anime graphic novels.

When was anime invented?

Anime is simply just the shortened form of the word ‘animation’. Although anime started in Japan, it has moved from east to west and now, anime is made all over the world. However, the term ‘anime’ is reserved for cartoons, films, and graphic novels specifically made in or influenced by Japanese animation. Oftentimes, the word ‘manga’ is used in the place of anime, but the two are interchangeable.

The art of anime can be traced back to its origins in 1917. It wasn’t until the 1960s that anime as it is known today emerged courtesy of the work produced by Osamu Tezuka. Anime is defined by its use of bright colors, energetic characters, and oftentimes, storylines featuring other worldly aspects.

In the 1990s, anime began to migrate outside of Japan and over the last three decades, has become popular all over the globe. Although anime had been produced and released in the United States prior to the 1990s, it took off in the decade after making a connection with young people. While it may seem that anime is made for kids, like comic books, there is anime for adults as well. Some anime has a crossover appeal to both children and adults. Pokémon is an example of anime that appeals to both children and adults.

Otaku affects each individual differently. It is similar to videogames as there are some people who can play a game and not feel compelled to continually play it in one sitting. Yet, there are others that are unable to pull themselves away from it.

Generally, anime addiction is suffered by teenagers ranging from 13-years-old to 18-years-old. It is believed that anime addiction affects this age range due to teenagers now having more freedoms. Many are discovering the world, preparing for university, dealing with the stresses of high school, and possibly working after-school jobs.

This period marks the end of childhood and the beginning of adulthood and it can be incredibly stressful. Therefore, anime, especially anime set in utopian locations in which there are happy endings that do not reflect the real world, is an escape for teenagers.

Reality can be difficult for teenagers to cope with making them want to escape into the characters, settings, and plots of anime. Needing to cope with the realities of life makes anime addictive and dangerous.

How does anime impact a person’s life?

Like videogames, anime offers viewers or readers a high they do not receive elsewhere. Neither videogames nor anime are illegal, so there is an idea they are safe for individuals to consume them with little regard. Yet, research has shown that both videogame and anime addiction produce negative impacts on a person’s life.

Anime addiction causes individuals to distance themselves from family and friends. Perhaps the only reason addicts wouldn’t be isolated from family and friends is if those close to them are also suffering from anime addiction. Individuals may also become easily irritable, suffer from anxiety or depression, and stop enjoying the activities they previously did. Oftentimes, anxiety and depression are soothed by watching anime to escape. Parents may also see a decline in school performance.

Individuals showing Otakuism form a destructive addiction toward anime. They begin to crave it, spend excessive amounts of money on it, and can have relationships ruined. Other signs of anime addiction can also be seen in Cosplay. Cosplay was created in Japan and it is the dressing up as a favorite character from anime, books, films, and/or television shows. People who escape reality by dressing up like their favorite characters may suffer from anime addiction.

An Otaku decides to live in fiction over social reality. They can distinguish between reality and fantasy, but prefer fiction due to the ease it allows in life. Anime offers the chance to relax and destress, while communicating with others is difficult. In some cases, an Otaku ignores everything except anime because the individual has created new standards and values based on the anime they watch. The world outside is considered dysfunctional but anime is not.

How much is known about anime addiction?

What is known is Otakusim offers an alternative path to mainstream culture. There are conventions, parties, and communities with others who watch and enjoy anime. It is a community for people who do not feel a part of something already.

Since it allows individuals who feel disconnected to connect with others in the community, it reflects drug culture. Yet, drugs are not what “alters” an Otaku’s mind, it is the anime that does it.

Anime is far more than just watching television series and movies or reading graphic novels. There are Cosplay conventions, communities, and more designed for people who enjoy anime, and these create an even more dangerous situation for those addicted to it.