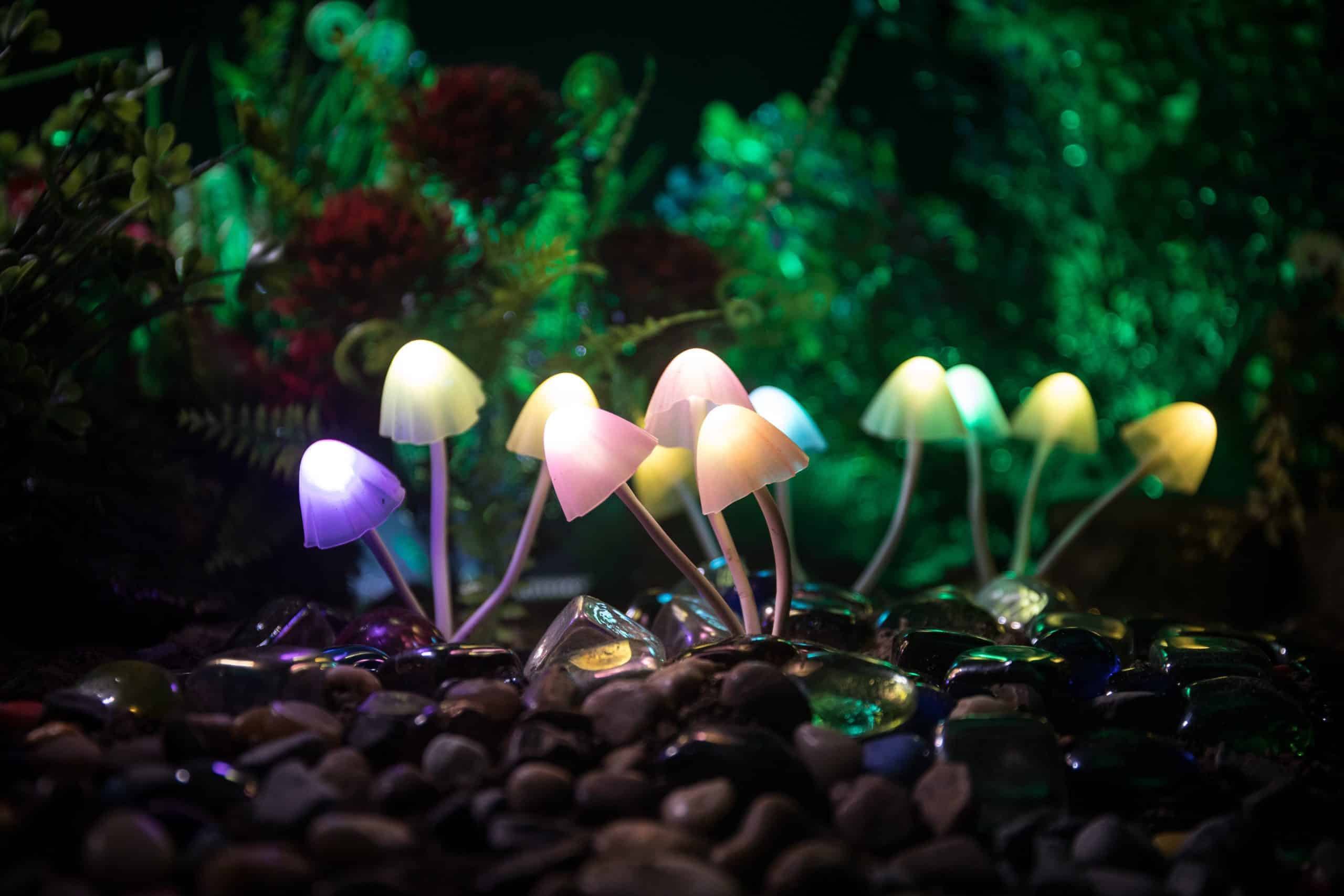 Research has found that psilocybin can quickly relieve depression symptoms. More significant than the quick depression relief individuals receive is the long-lasting ease they experience over several months. Unfortunately, patients may experience an unwanted side-effect when taking psilocybin.

The drug is a part of the serotonergic psychedelics family and produces hallucinations. The medication’s creation of hallucinations is one of the side effects users will experience when taking the drug. Still, psilocybin could be a wonder drug when it comes to curing depression and other neuropsychiatric disorders experienced by sufferers.

At one time, the mere mention of using psychedelic drugs in the treatment of neuropsychiatric disorders was scoffed at by critics. The endorsement of psilocybin and other psychedelics gave the established medical community the chance to dismiss proponents of the drugs for therapeutic reasons. Many in the medical community, especially in the 1960s and 1970s, saw psychedelic drugs as a part of counterculture and a problem rather than a solution to mental health issues.

How does Psilocybin work?

Neuroscientists understand that psilocybin produces hallucinations in the mind and currently, it isn’t quite clear what other impacts the drug has on the brain. Researchers are still uncovering how psychedelics produce positive mental health reactions.1https://www.ncbi.nlm.nih.gov/pmc/articles/PMC6007659/ With more research conducted on psilocybin, neuroscientists can produce a body of working knowledge on just how effective the medication is. They can also come up with medications that create fewer undesired side effects.

Many psychedelic drug users believe the drugs provide them perspicacity. The number of psychedelic drugs users is growing according to studies. But how does psilocybin really work and cure depression? When a user is under the influence of psilocybin, they often experience changes to their mood and perception. A sense of oceanic boundlessness is created in the individual which radically alters reasoning and thinking. At the same time, an individual’s auditory and visual hallucinations occur.

After the acute effects of psilocybin conclude, many individuals feel as that they have a heightened sense of self-awareness and empathy. This is why drugs like psilocybin are generating interest from medical researchers.2https://www.ncbi.nlm.nih.gov/pmc/articles/PMC7136554/

Still, more research needs to be conducted on psilocybin to ensure the drugs are actually effective in the treatment of depression and other neuropsychiatric disorders. The good news is that preliminary clinical trials have found that the aftereffects of psilocybin have many benefits.

Why are these findings important? Well, “changes in synaptic plasticity and the proliferation of their branches” may cause a reduction in the creation of depression symptoms. Therefore, a cure for depression could be just around the corner – sort of. As previously stated, more information and research must be completed on psychedelic medication.

In other important research that is being completed on psychedelics has centered on how the drugs affect people who are in the latter stages of a terminal disease and experiencing distress due to their impending death. Research has found that psychedelics produce an antidepressant effect. Individuals are then able to come to terms with their own impending morality.

The great thing about these new studies is that they are backed by encouraging data. Due to the strength of the evidence, many physicians and medical researchers in the west are looking at psychedelics differently.

How does psilocybin work on the brain?

Psilocybin occurs naturally and can be found in more than 100 mushroom species. Psilocybin transforms into psilocin when taken orally. This occurs thanks to hepatic metabolism. Psilocin is likely to be the pharmacologically active substance that creates the “magic mushroom” effect on users.

Psilocin is attracted to serotonin receptors. It combines and binds with 5-HT2A, 5-HT2C, 5-HT1A, and 5-HT1B receptors in the thalamus and prefrontal cortex.4https://www.hopkinsmedicine.org/news/newsroom/news-releases/psychedelic-treatment-with-psilocybin-relieves-major-depression-study-shows It is likely that the hallucinations associated with psilocybin occur due to the thalamus being the area of the brain responsible for sensory input processing. Due to the prefrontal cortex’s serotonin receptors regulating circadian rhythm, memory, social behavior, and mood, researchers believe that the functions are affected by psilocybin.

Is psilocybin safe to take?

Research is still being conducted on the use, safety, and side effects of psilocybin. At present it is believed to be safe and there is no connection between using psychedelics long-term and an increase in mental health problems.

Users are at a low risk of overdosing on the medication. An effective dose of psilocybin is far smaller than a lethal dose of the drug. In fact, experts estimated that a lethal dose of psilocybin needs to be 1,000 times larger than a simple, effective dose of the drug. Users may experience side effects from using the drug, however. Side effects may include hypertension, tachycardia, nausea, vomiting, anxiety, vertigo, confusion, and increased sensitivity to light due to the dilation of the pupils.

Psychedelic drugs still have a stigma around them. There is still some way and some research to go before we see drugs like psilocybin used regularly to cure depression in suffers. The good news is that current research shows that psychedelics could be the breakthrough depression suffers have been waiting for.