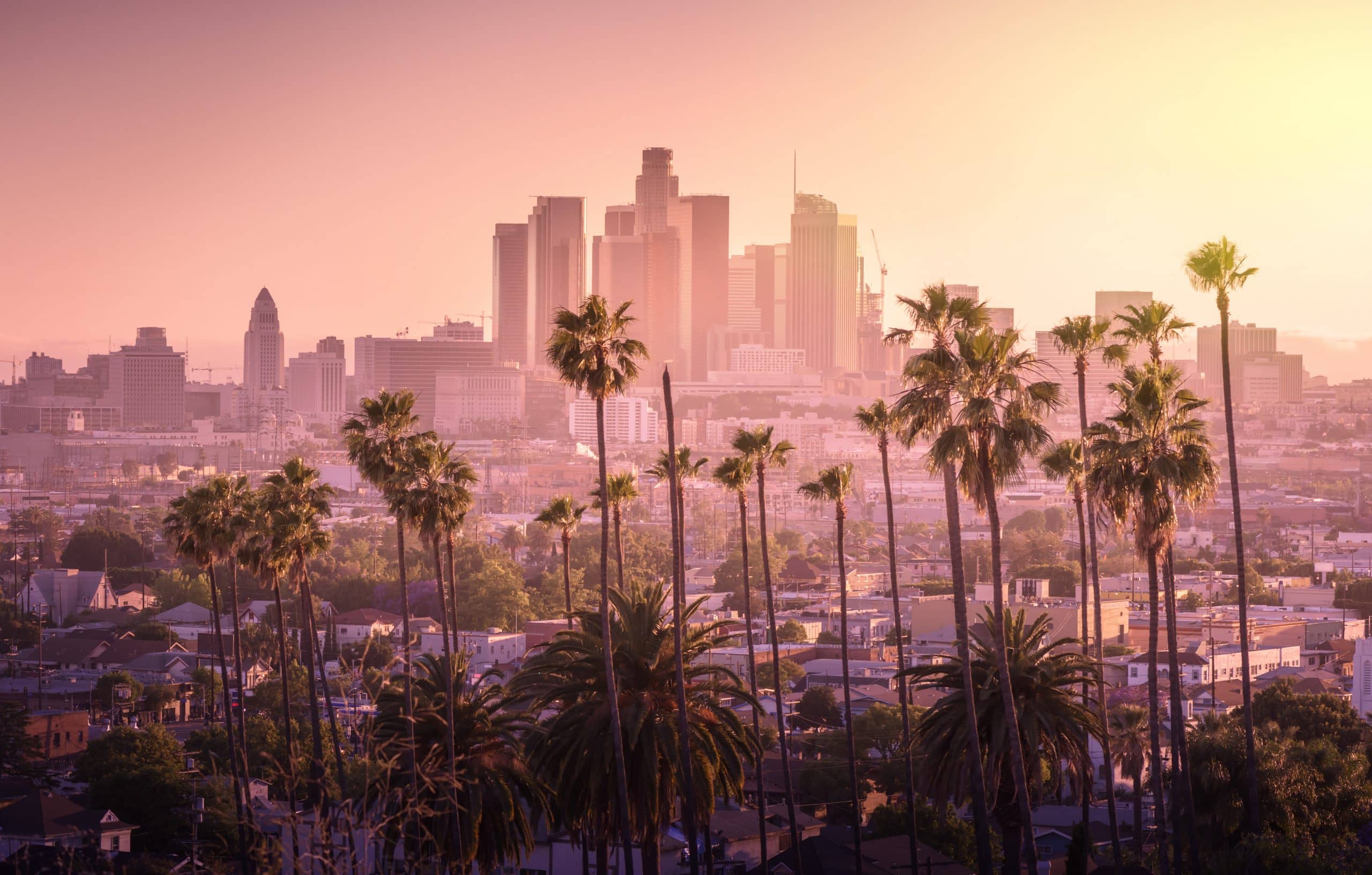 Celebrities who attend movie premieres, special events, or parties are constantly being exposed to hard drugs and alcohol. Many celebrities started drinking and partying in order to fit in while others turn to drugs and alcohol to escape the constant pressure of always being in the spotlight or to help them cope with troubled relationships at home.

These 10 celebrities in recovery are household names and successfully went through recovery to win their battle against addiction. Here are their inspiring stories.

Legendary singer and pianist Elton John is perhaps the most well known of our celebrities in recovery. Elton John has remained sober for more than three decades. He first started using cocaine in the 1970’s to make himself feel less shy while performing. His addiction began to grow when he no longer needed it just to loosen up. After more than 15 years using a combination of drugs and alcohol, John met Ryan White, the poster child for AIDS, who encouraged him to begin his recovery. After Ryan’s death, John became sober and has since sponsored other celebrities who struggle with addiction like the rapper Eminem.

Demi Lovato, an American actress and singer, grew up with a father whose drinking addiction destroyed her family. Lovato began her career at an early age, starring in several series that kick started her career. During her high school years, she developed an eating disorder as a result of bullying. She was also introduced to alcohol when she was only 17. She struggled with her eating disorder and alcohol abuse off and on until 2018 when she was hospitalized after overdosing on heroin and fentanyl. She is now considered “California sober,” meaning she drinks moderately and uses marijuana.

Oscar-winning actor, writer, and director Ben Affleck grew up in a family who struggled with alcohol addiction and suicide. He first sought help for his addiction back in 2001 but soon started drinking again to help manage feelings of depression and anxiety that have plagued him since his 20’s. After getting a divorce in 2015 from Jennifer Gardner, Affleck resumed drinking on set, saying that many actors show up drunk to work. One day, Affleck decided to get sober for his children. He’s been successfully sober for over two years, despite some slip ups along the way.

Another of our well known celebrities in recovery is Sir Anthony Hopkins, best known for his role in The Silence of the Lambs, has been sober for over 45 years. Hopkins began his acting career in theater where he first started abusing alcohol. Growing up lonely and isolated, he struggled with being bullied by other kids and was also not very good in school. He joined theater on accident because he didn’t have anything better to do at the time. Back in 1975, a woman from AA told him to trust in God and almost immediately the urge he felt to drink had disappeared.

Robert Downey Jr. began acting in movies at the age of 5. The following year, his father Robert Downey Sr. introduced his son to smoking marijuana. By the time Downey had turned 8, he was already addicted to weed, alcohol, other drugs. He hit rock bottom in the 80’s after playing a role as a drug addict in the movie Less than Zero. By the 90’s he was using heroin and watching his life slowly unravel as he was arrested multiple times for DUI, possession of drugs, and carrying an unloaded gun. After serving two prison terms, Mel Gibson and his current wife supported him through a 12 step program. Today he is best known for his role in Iron Man and being one of the best known celebrities in recovery.

Actress Drew Barrymore’s father was a violent alcoholic and her mother was born to displaced Hungarian WWII refugees in a German camp. Barrymore first entered rehab at the age of 13. She began her acting career as a child in the movie E.T. and has played leading roles in a long list of romantic comedies, earning herself a Golden Globe, Screen Actors Guild award, and a BAFTA nomination. Barrymore first started drinking when she was 9 and was soon smoking week and doing coke. She was able to overcome her addictions as a teen to become the talented star and producer she is today.

Next on the list of celebrities in recovery, country music star Keith Urban first turned to drugs and alcohol after his music career failed to take off in Nashville in the 90’s. His roommate offered him cocaine and he took it. He struggled with a vicious cycle of recovery and addiction for years but credits his wife, Nicole Kidman, with helping him on his path to recovery after they were married in 2006 and she staged an intervention for him. Urban has enjoyed being a judge on American Idol and is one of today’s hottest country stars.

Legendary blues guitarist and singer Eric Clapton first became addicted to using heroin in the 70’s as he tried to fit in with rock culture. While he successfully recovered from heroin, he continued to abuse cocaine and alcohol for many years. In the late 80’s he went to rehab and later built the Crossroads Center for drug and alcohol treatment in Antigua. Clapton is also well-known for auctioning off his expensive guitars to help fund treatment for others who are struggling with drug and alcohol addiction.

Perhaps best known for his role as Chandler Bing on the sitcom Friends, Matthew Perry is number ten on the list of celebrities in recovery, who struggled with alcohol addiction off-set. Perry also became addicted to prescription painkillers after being prescribed Vicodin after a jet ski accident in 1997. Perry’s life started spiraling out of control when people noticed he dropped 20 pounds and was suffering from alcohol-induced pancreatitis. He even crashed his Porsche into a house the same day he was released from the hospital. Perry was eventually able to get sober after going through two months or rehab.

Article Name
Celebrities in Recovery
Description
Celebrities who attend movie premieres, special events, or parties are constantly being exposed to hard drugs and alcohol. Many celebrities started drinking and partying in order to fit in while others turn to drugs and alcohol to escape the constant pressure of always being in the spotlight or to help them cope with troubled relationships at home. These 10 celebrities successfully went through recovery and won their battle against addiction. Here are their inspiring stories.
Author
Author: Pin Ng PhD, Reviewed By: Michael Por MD
Publisher Name
Worlds Best Rehab
Publisher Logo