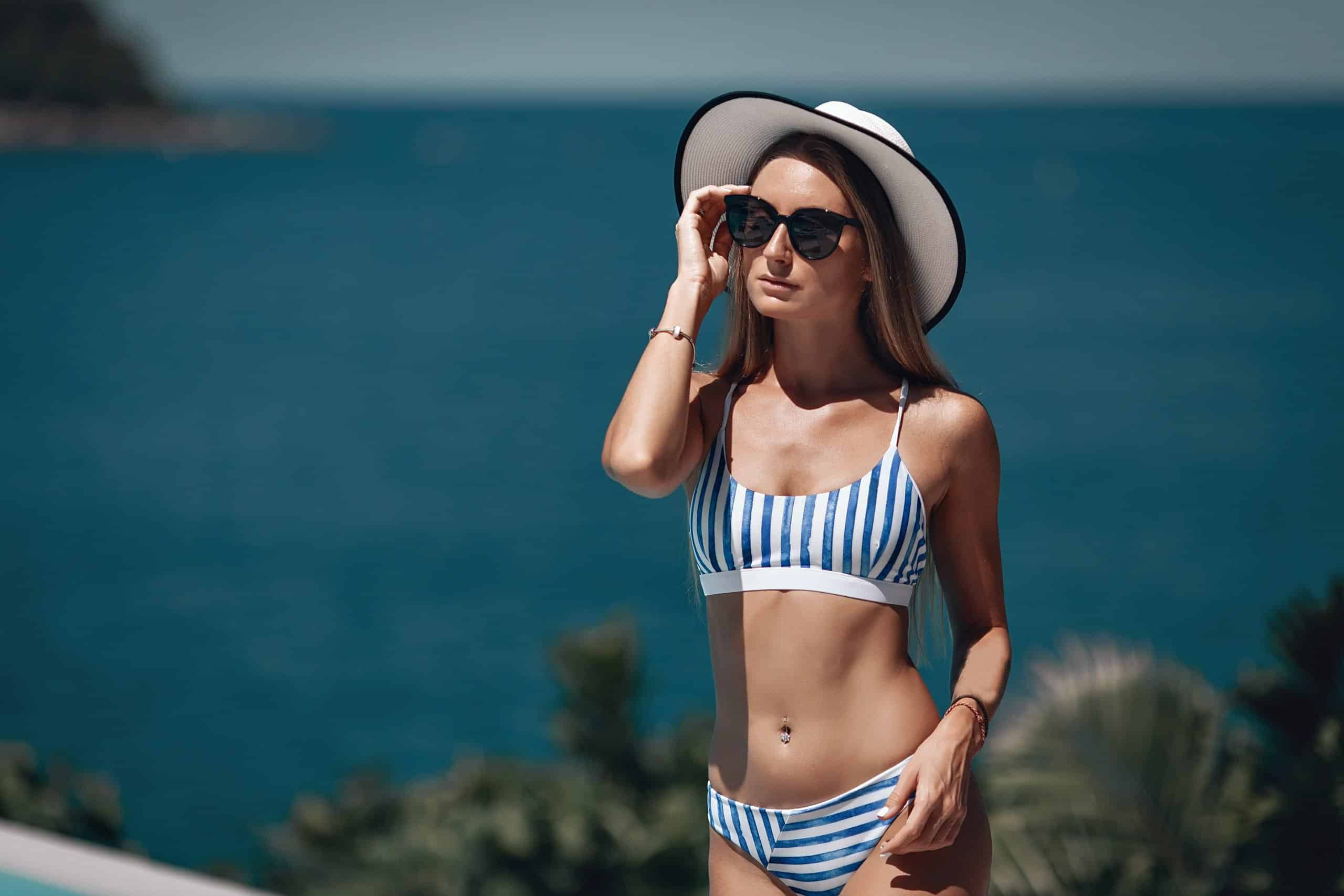 Eating Disorders and the Perfect Appearance

Eating disorders are on the rise among individuals of all ages and a cult-like phenomenon has been created around body image, and the pursuit of perfection, whatever perfection is perceived to be. The popularity of social media apps such as Instagram have a lot to do with individuals, especially young adults developing eating disorders. The power of influencers1https://www.ncbi.nlm.nih.gov/pmc/articles/PMC2792687/ who are paid to sell products and look a certain way has caused a generation of people to strive for a ‘perfect appearance’  which can only realistically be achieved by purging, bulimia, anorexia, orthorexia and crash dieting. It is difficult to understand when looking at these media images that pictures are altered to provide a specific look to viewers.

What are the problems presented by social media?

Before the widespread availability of the Internet and social media apps, women’s body shapes changed over time thanks to print media and television. Between the 1950s and 1990s, studies found that female celebrities, models, and Miss America Contestants all got thinner over time. Interestingly, the thin look of women in the media coincided with an increase in weight of females outside of it.

Scroll through Instagram on any given day and it is easy to find influencers showing off their workouts, bodies, diets, and supplements. Unfortunately, most people who see these images do not realize the social media influencers are being paid to advertise products. Research from the National Eating Disorder Association found that there is a link between women 18 and 25 showing high levels of self-objectification and body image worries and Instagram. Female Instagram users who regularly viewed “fitspiration” images and accounts were susceptible to body image issues, eating disorders and the perfect appearance.

Americans who spend around two hours on social media per day run the risk of exposure to unreasonable standards of weight loss, body shaming, beauty, fitness and working out, and diet.2https://www.ncbi.nlm.nih.gov/pmc/articles/PMC2866597/

Body image worries and the attempt to attain the perfect body often start at an early age and continue throughout a person’s life. Research has discovered that girls aged six begin to show concerns over the body image and by the age of 12, young girls are worried about their weight.3https://pubmed.ncbi.nlm.nih.gov/7365232/ Adding to concerns of body image, more than 50% of teenage girls and nearly 33% of teen boys regularly skip meals, vomit after eating, use laxatives, or fast to control their weight.

Social media – Instagram especially – glorifies posting images that wow users. By posting images online, individuals create an unattainable standard that everyone wants to replicate. Making matters worse are the companies such as beauty, cosmetic, diet, and fashion that invest money into individuals online to sell their products. Women are encouraged to buy these items as beauty and body enhancers and to attain the perfect look.

How does social media influence others?

Comparison: Unfortunately, most social media users immediately compare themselves against others who post images. An individual already in the grips of an eating disorder can spiral out of control when comparing themselves to others on social media. It should be remembered that individuals post images that are often unrealistic and do not post a true representation of themselves.

Triggers: Social media triggers eating disorder behaviors. One of the big triggers on social media is before and after weight loss images. These images can influence a person to lose weight using a variety of risky ways.

Who is at great risk of an eating disorder?

Social media comparison is greatest in young women who already show a preoccupation with attaining the perfect body. It should be remembered that many of the images that are posted on social media apps such as Instagram have been greatly altered prior to posting.

Women, especially, are at risk of anorexia and bulimia due to attaining the perfect body image. Diet and obsessive working out at the gym are not the only issues that one may experience. The media’s idea of a woman’s image has become increasingly unrealistic, on all sides of the spectrum, from thin to thick.

What does social media influence individuals to do?

The influence of social media may lead a person to do a variety of unhealthy behaviors, including:

In recent years, there has been a focus on women to express themselves in more natural ways on social media. Still, the images that are presented in media and on social media can be toxic. Professionals in eating disorders advocate positive, realistic images of women being used in both media and social media.