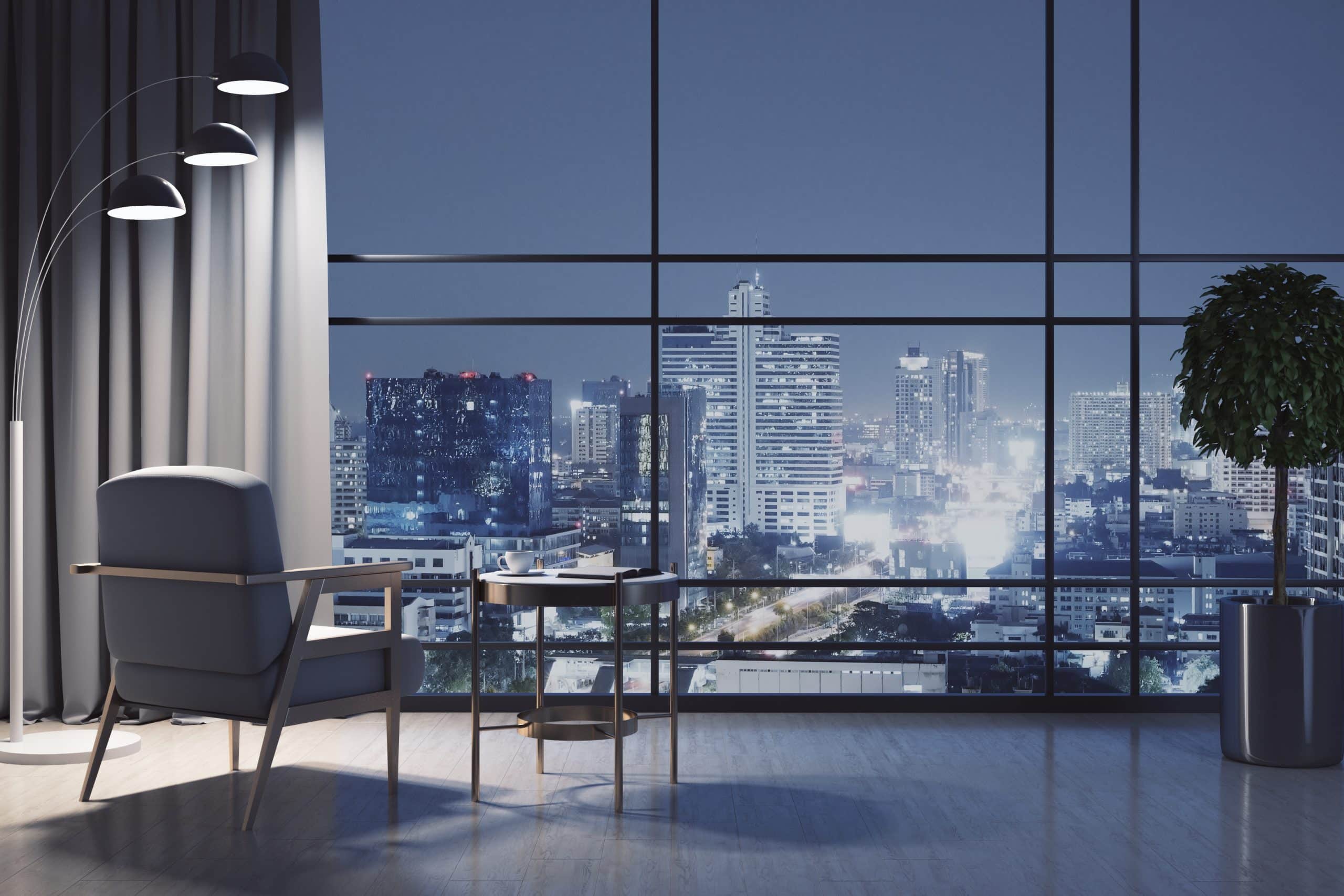 Post-traumatic stress disorder was once a mental health illness that few people knew about. Over the last 20 years, PTSD has become a widely seen mental health disorder and one that is being found in more and more individuals around the world.1https://www.ncbi.nlm.nih.gov/pmc/articles/PMC6534227/ PTSD is a mental health disorder than exists in individuals who have suffered some sort of trauma be it physical, emotional, or sexual. PTSD made headlines when American soldiers returned from the Iraq War in the 2000s.2https://www.ncbi.nlm.nih.gov/pmc/articles/PMC4168809/ Since then, PTSD has had a major impact on the lives of individuals outside the military.

It is estimated that as many as 70% of adults living in the United States experience a traumatic situation once in their lives. Around 20% of these individuals will develop PTSD. Research has found that around 5% of Americans will experience PTSD at any given moment. PTSD is a major mental health disorder that can lead to a person’s total breakdown. Therefore, new treatments are being developed and used.

One such treatment being used now in the treatment of PTSD is eye movement desensitization and reprocessing (EMDR). EMDR is a non-traditional psychotherapy that is increasing in popularity. Rather than patients speaking about their issues during therapy, EMDR uses the rhythmic eye moments to help cope with PTSD. Rapid eye movements lessen the power of memories that were created during traumatic experiences.

EMDR was developed in 1989 by psychologist Francine Shapiro. Since then, over 20,000 EMDR therapists have been trained to deliver sessions. Shapiro developed EMDR techniques after discovering her own bleak emotions were damped due to rapidly shifting her eyes from side to side. She later found that her patients also had the same benefit.

One of the reasons EMDR is being promoted as a great therapy for PTSD is due to the – so far – lack of negative side effects associated with it. Despite positive results from PTSD sufferers and no visible side effects, there are members of the medical community that have derided its effectiveness.

As PTSD is a complex mental health disorder, the number of EMDR sessions a patient needs varies depending on the patient. Treatment can happen rapidly helping patients recover their lives and live more normally without the debilitating symptoms of PTSD.

Although there are members of the medical community still calling for more research into EMDR and its effectiveness, those who have experienced it and reduced their symptoms of PTSD know exactly how worthwhile sessions can be. The American Psychiatric Association is one community to note the effectiveness EMDR has in the treatment of PTSD symptoms. With more research into EMDR, it could be the go-to treatment for individuals suffering from PTSD.

Article Name
EMDR for PTSD
Description
One of the reasons EMDR is being promoted as a great therapy for PTSD is due to the – so far – lack of negative side effects associated with it. Despite positive results from PTSD sufferers and no visible side effects, there are members of the medical community that have derided its effectiveness.
Author
Author: Pin Ng PhD, Editor: Alexander Bentley MBA, Reviewed By: Michael Por MD
Publisher Name
Worlds Best Rehab
Publisher Logo