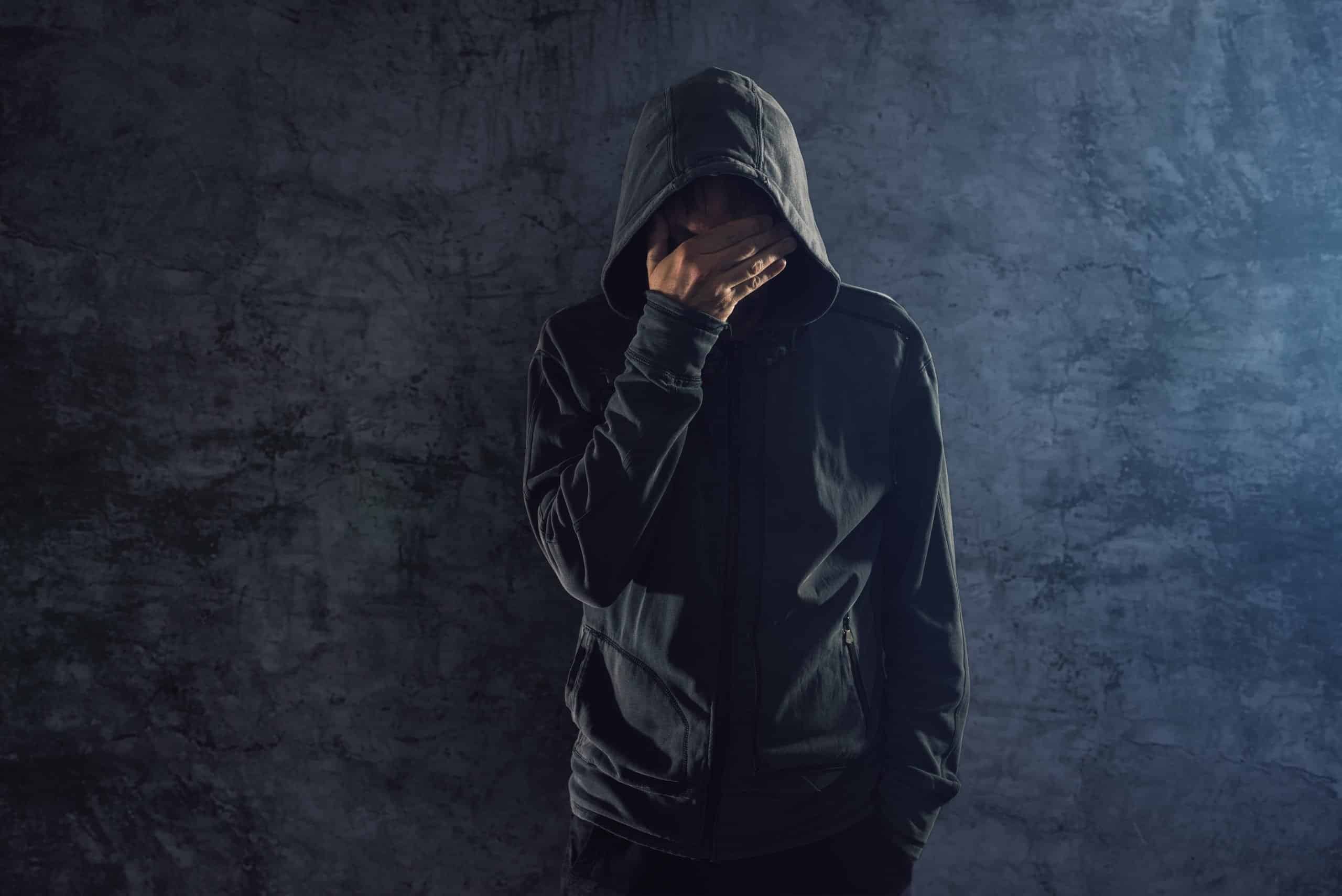 Excluded From School With ADHD

Excluded from School with ADHD

In 2016, it was revealed that 6.1 million children in the United States had been at one time diagnosed with ADHD.1https://www.cdc.gov/ncbddd/adhd/data.html The numbers were quite startling especially when considered that it was stated the figure was made up of all the children ever diagnosed. This means there were likely to be more children to have ADHD but were never diagnosed for the neurodevelopmental disorder.

Children with ADHD often possess another emotional, behavioral, or mental disorder at the same time. In fact, research claims that 60% of all children with ADHD also have a co-occurring disorder.2https://www.ncbi.nlm.nih.gov/pmc/articles/PMC4768532/ The combination of ADHD and another disorder magnify one another and can lead to further issues in school and at home.

The condition can cause a child to be excluded from school with ADHD either temporarily via suspension or permanent expulsion. Schools do not always offer a supportive environment to students suffering from ADHD. Without the care to cope with students, schools can simply expel children to get rid of what is perceived a problem. This doesn’t help the student nor does it help their parents.

ADHD is a common neurodevelopmental disorder that occurs in childhood.3https://www.psychiatry.org/patients-families/adhd/what-is-adhd Doctors typically diagnose ADHD in childhood but can also not discover it in some individuals until they reach adulthood. ADHD can prevent children from paying attention, controlling behaviors, or cause them to be overly active compared to other children.

Children can have difficulty focusing and behaviors can be tough to control from time to time. Unfortunately, children with ADHD do not grow out of these problems. The difficulties that children have paying attention and with behavior are not just limited to home. The problems carry over to school where kids may struggle in lessons, with other kids, and teachers.

ADHD symptoms can be confusing because many children exhibit similar traits from time to time. Kids with ADHD may show the same systems; however, they are magnified to greater degrees preventing learning at school. Symptoms of ADHD may include:

Can ADHD cause kids to struggle at school?

Children suffering from poor mental health can struggle to cope with the rigors of school life. Problems can start from a young age and carry on through a child’s educational career. Mental health issues can be triggered in a child for a number of reasons including conflict at home, divorce, or an explosive home setting that has little stability. Kids can experience issues before, during, or after the primary school age that causes mental health issues.

These are not the only reasons a child can suffer from ADHD. Genetics as well as environment can play a part in a child developing ADHD. If both are present in a child, then they could have co-occurring mental health issues that prevents learning at school.

Genetic and other factors that can cause ADHD include:

Many people believe that factors including eating too many sugary foods, watching high amounts of television, and poverty can cause ADHD to form in children. Research has found this not to be true and science does not support the argument that kids develop ADHD because of these factors.

Can my child be excluded from school with ADHD?

When a child with ADHD is expelled from school, it is typically the final step after a number of smaller offenses. Expulsions is often the first major punishment a child receives that isn’t handed down by a parent. Unfortunately, it may not be the last.

Parents can face the reality of their child or teenager’s true behavior when meeting with school staff over an expulsion. It is at this time that the extent of a student’s offenses is laid bare giving the parent insight into the reasons for exclusion.

Expulsion from school can trigger stress in a parent. They may fear their child will be unsuccessful in life and an outcast from society. Parents may even believe expulsion is the first path of a slippery slope that will end in prison. If resilient parents may feel there is little to no solution for their child to overcome being kicked out of school.

Celebrities excluded from school with ADHD

Research has found that kids with ADHD are 100 times more likely to be excluded from school compared to their friends that do not suffer from ADHD.4https://www.ukadhd.com/adhd-and-exclusion-in-schools.htm Making matters worse for parents and students, is that 15% of young people suffering from ADHD will possess a co-occurring substance use disorder. Teenagers may turn to drugs and alcohol to medicate and cope with ADHD.

School exclusion can lead to anti-social and criminal behavior. These behaviors are more common in teenagers who left the school system too early. Forty-four-percent of the male prison population in the United States5https://en.wikipedia.org/wiki/Incarceration_in_the_United_States was kicked out of school at one point. It is believed that school expulsions present long-term mental health issues for kids once they become adults.

Parents and students can receive help for ADHD and kids who take medication appropriately can manage their ADHD far better than those same teenagers who turn to drugs and alcohol. In addition to medication, residential treatment programs offer kids the chance to return to education. Residential treatment programs give kids the support they need while focusing on the psychiatric and psychological issues that exist.

Once a recovery plan is in place following a residential treatment program or Therapeutic Boarding School, students can return to school with the support needed to accomplish their educational goals.

Yes We Can Youth Clinic