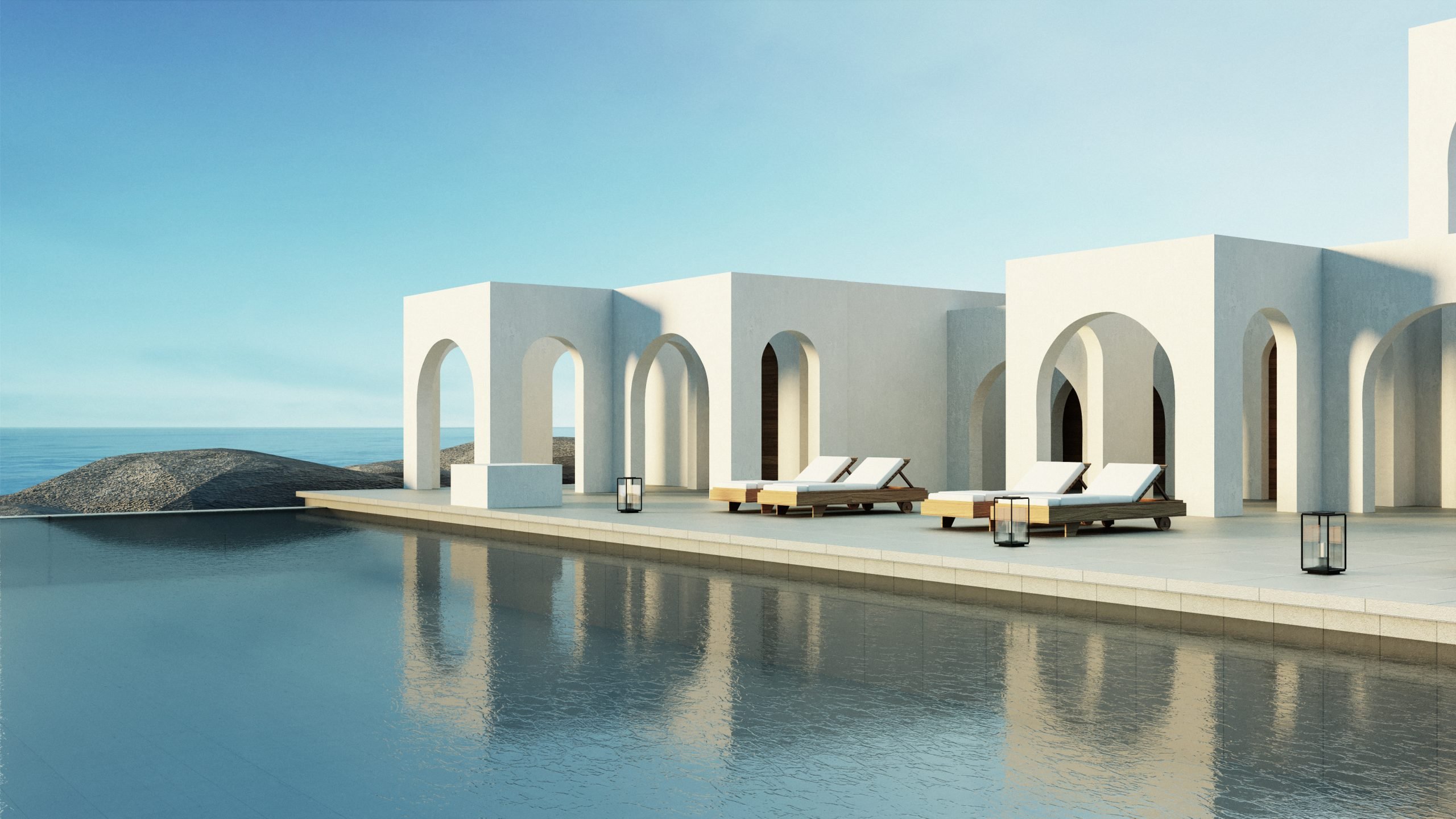 The principle behind harm reduction is simple: reduce the amount of harm that might be suffered by an addict or someone misusing a substance. The idea stems from the recognition that some people may be unable, or even not want, to go clean and, therefore, taking measures to minimize the risks, to themselves and others, from their behavior are a practical and sensible measure.1https://www.ncbi.nlm.nih.gov/pmc/articles/PMC3928290/ It is not without its critics, some believe that the aim of addiction and misuse treatments should always be sobriety, and others fear that harm reduction, rather than helping address problems with drug abuse and misuse actually has the opposite effect and gives them a degree of acceptability. Unsurprisingly, harm reduction policies are sometimes the subject of political debate, as well as debate among medical and addiction professionals.

How does harm reduction work?

Harm reduction is, in concept, remarkably simple: the risks involved in the misuse or addiction are identified and steps taken to remove or minimize those risks. Indeed, some rehab treatments include harm reduction principles. Treatment for opioid addictions, for example, will frequently include the use of substitutes like methadone. Methadone is, actually, a powerful and addictive opioid itself, so the substitution is continuing the addiction but in a more controlled and less harmful way.

What differentiates harm reduction from other treatment is that the end goal is not abstinence. Methadone prescriptions can be tapered, in time and quantity, helping the addict go clean. In harm reduction the goal is simply to make the behavior safer.

The principle is not to take an addict to abstinence, but instead to move them from their current behavior to something that is safer.

What are examples of harm reduction?

Harm reduction can come in many forms, some of which might not even directly affect the addict. Just as harm reduction recognizes that addiction and misuse come on a spectrum, so to do harm reduction strategies.

Perhaps the least active form of harm reduction is the use of peer support. This might even mean a peer who is still using drugs, but it can have practical effects to help reduce harm. Peers may not take drugs alone, meaning support is available in the event of overdose. Or they can guide each other when it comes to obtaining drugs, helping to avoid unreliable sources that might be cut or contaminated.2https://www.ncbi.nlm.nih.gov/pmc/articles/PMC2528824/

More direct harm reduction can include actively helping an addict. Substitution therapies would be in this category, providing an addict with a similar drug to their addiction. Another common form of harm reduction are needle exchanges, where an addict can return their used syringes and get a clean, sterile needle in exchange. This helps reduce risks from infections, as well as the dangers to other from unsafe disposal.

Some indirect harm reduction techniques can involve policy and operational changes by authorities. These may include de-criminalization or tolerance, while not legitimizing drug use, these can help to create safe areas where drug users are not exposed to the ancillary risks associated with drugs.

What are the arguments in favor of harm reduction?

In practice, addiction treatment is unusual in having abstinence as the widely accepted goal and success criteria. Many jurisdictions will not license rehab centers that do not operate as clean facilities, for example. But a similar approach would not be taken to other conditions. Patients receiving treatment for obesity or hypertension would be recognized as improving if they lost weight or had lower blood pressure, even if they had not reached ideal levels.

Indeed, almost every area of life sees the application of harm reduction principles. Drivers have to wear seatbelts while driving cars that have numerous safety features, and fuel and engines have improved to reduce pollution. All these make driving safer for everyone, but accidents still happen. Drug treatment is unlike almost every other part of life in seeing abstinence — the total reduction of harm — as the aim.

Harm reduction, therefore, takes a pragmatic approach. Accepting that addiction and abuse always be present in society, and that some people simply cannot, or do not want, to give up their addictive behaviors. Instead of identifying those addictive behaviors and seeking ways to change them towards abstinence, it seeks to identify the behavior and change them to less harmful behavior instead. It accepts the dignity of the users and their choices and focuses, instead, on the harms.

There are also wider social benefits to some harm reduction strategies. Although the drug use will remain illegal, harm reductions like policy change or tolerance areas can also lead to reductions in general crime — not just those associated with possession.

What are the arguments against harm reduction?

Arguments against harm reduction tend to be principled rather than practical, and often driven by the political aspect of the debate. Despite the evidence that harm minimization is effective and has benefits that extend beyond drug users, public opinion tends to prefer reduction of prevalence of drug use, rather than the harm of drug use; in other words; abstinence should be the goal. This is, essentially, a moral argument, and it has often driven the development of drug policy. And while rehab centers will work on clinical evidence, they also have to operate within a policy environment that frequently incentivizes, if not requires, abstinence as the goal.

One consequence of this is that harm reduction can sometimes be stigmatized as a result. When abstinence is the prevalent expectation in society — even if not among substance misuse professionals — it can leave people feeling that harm reduction is a lesser option, and those involved can make judgements about themselves or others because they are adopting harm reduction rather than abstinence.

Another argument is that harm reduction legitimizes drug use. By enabling drug-taking by providing equipment and places for it to occur, some argue that this places the authorities in the position of enabling illegal behavior. There is an undeniable logic to the argument. If a drug-user needs a needle to inject, then providing a needle makes it easier and could be seen as condoning that decision. However, there is no evidence to suggest that any type of harm reduction results in an increase in addiction.

A pragmatic view of harm reduction

For many, harm reduction is simply a matter of pragmatism. Addiction treatment is, ultimately, about harm reduction and while abstinence is the goal, relapse is common. Even treatment that has abstinence as the only goal may include elements of harm minimization to help the addict in the event of relapse.

Instead, many professionals recognize addiction as a spectrum alone which the addict can move. In that sense, all addiction treatment is about harm reduction. While getting the addict to a position in which they are clean and can remain that way might be the goal, any element of harm reduction that moves them along that spectrum can be celebrated and create a foundation for future work.

The best rehab centers will always treat a patient as an individual. And work with them, identifying the nature of their addiction and also their ability to recover from it, building a program that works with them. Harm reduction can, therefore, be part of that, recognizing that people will progress at different speeds, or find themselves at a particular stage for longer than others, pragmatic treatment will seek to reduce harm during this period until they are ready to move on.

Even if an addict believes they are unable to move on, harm minimization can help. An addict who feels unable or unwilling to stop their addiction, might be able to build from the changes necessary to reduce harm, for example using a needle exchange, taking a gradual approach towards recovery and abstinence.

Harm reduction, instead of working in an idealized situation in which there are addicts, those in treatment and those in recovery, recognizes there are many more states, all of which will be imperfect in some way. Harm reduction embraces this, recognizing that moving beyond addiction, to moderation or even non-addictive drug use might not just be stages on the journey to abstinence, but, for some possible the goal of treatment. 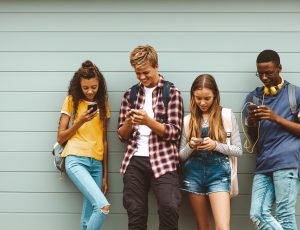 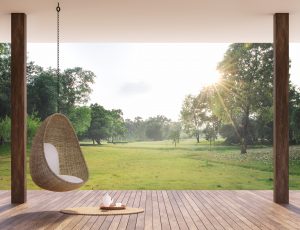 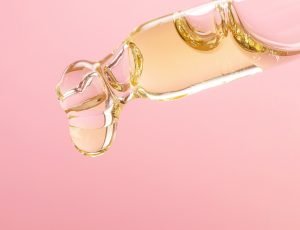 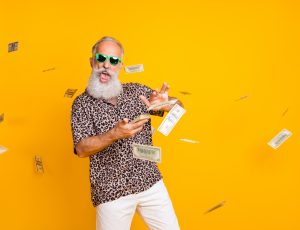 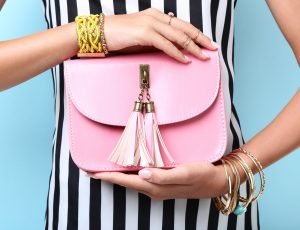