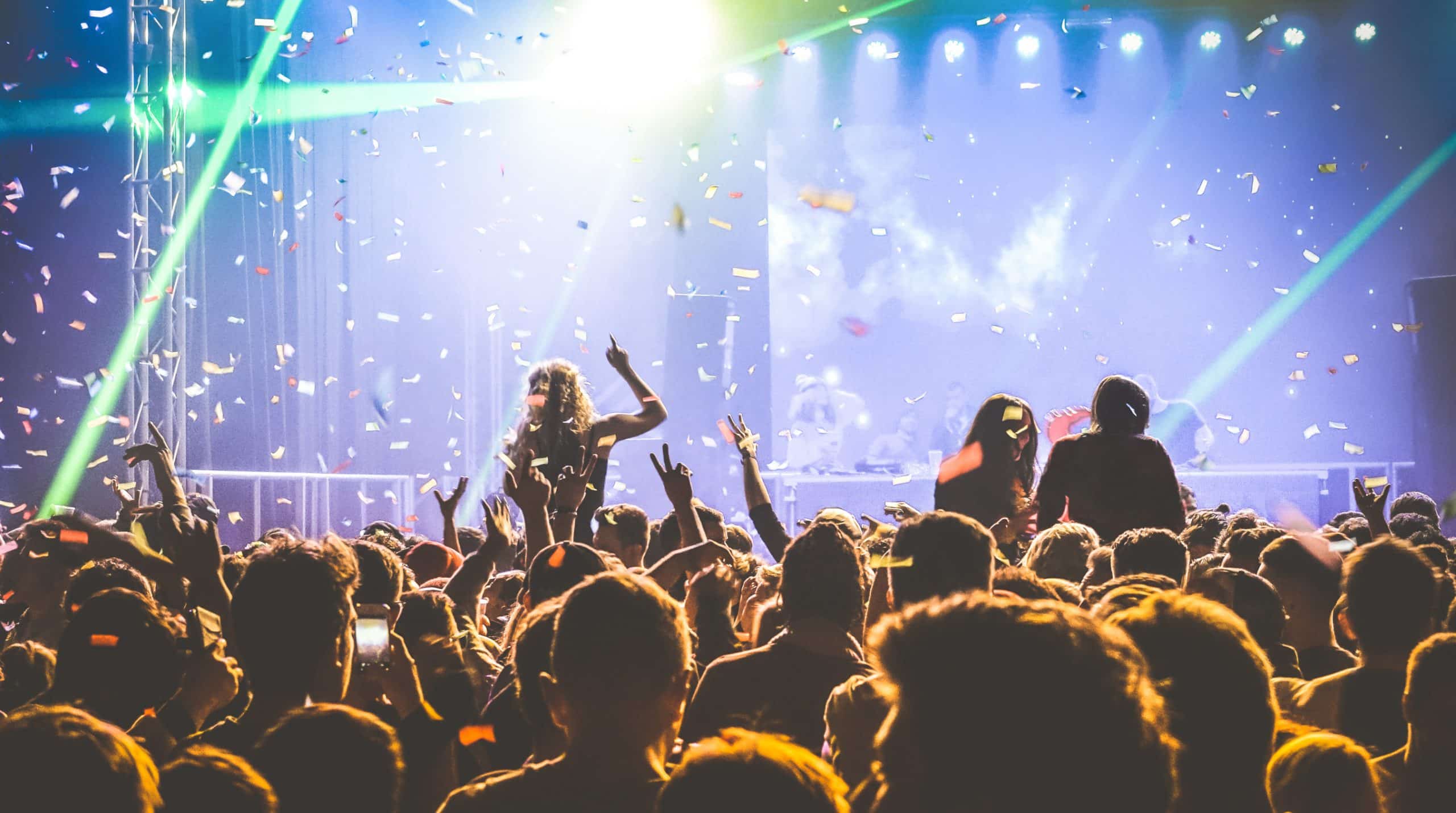 It isn’t easy to keep one of the world’s biggest rock bands sober. Every night during a tour, the band is in a different city with groupies, hangers on, and seedy individuals wanting to be around them. Oftentimes, this means drugs and alcohol are currency to get close to each member of a band. In addition, major rock bands are on the road for months out of the year.

When a rock band hits the heights of legendary rockers Aerosmith, it is a party nearly every night. For the people that work closely with the bands, such as manager Tim Collins, it can seem impossible to keep a group of rockers sober. However, in the late 1980s, Collins worked tirelessly to get Aerosmith’s members clean and sober.

Today, the band is still sober and that includes iconic front man Steven Tyler – who got clean in 1988. Collins and company played a major part in sending Tyler to rehab as the band reshaped itself into a sober, rock machine.

Lucy Jane (Worlds Best Rehab): Tim, you helped get the guys in Aerosmith sober after years of drink and drug abuse. What was the catalyst to finally getting the guys help?

Tim Collins: Well, I began working with Aerosmith in 1984 as the band’s manager. Everything was good, but during the band’s 1985-86 world tour, things just fell apart. It was a real s*** show. Touring was much different in the 1980s compared to what it is now. Major bands recorded an album, went on tour for 10 to 12 months and played in major arenas, and then came home and wrote and recorded another record. Touring was a party and the amount of drink and drugs was incredible. But alcohol and drugs were also used just to get through a day. It was far different than what occurs today, for the most part.

LJ: It wasn’t just the band that needed to get clean, was it?

TC: (Laughs) Absolutely not! I had to get sober as well. I spent a few weeks in Tucson [Arizona] at Cottonwood Ranch. While I was there, I realized just how much I loved being sober. I wanted to be sober and not under the cloud of drugs and alcohol. When I left the Ranch, I wanted to help the guys in the band. It wasn’t just to help their careers, but to extend their lives. When I got home, I set up interventions for the entire band.

LJ: What was the reaction of the band? Did they go to rehab willingly?

TC: (Laughs) NO! Three members of Aerosmith went to rehab, but not willingly. The other two members of the band didn’t want to go to rehab – they wanted to do it themselves, which they did. The pair of them went to 12-step recovery meetings and got clean.

LJ: You have previously stated that touring in the 1980s was like a big party. How difficult was it to go on the road after rehab and attending 12-step meetings?

TC: It was difficult. You could even say it was near impossible. As the band’s manager and the architect of each member being sober, I had to create a plan to keep each one of them from drinking while on the road. Remember, this was a day of touring 10 to 12 months out of the year on a record. I assembled a sober crew. I also had an interventionist and a doctor with addiction treatment experience along for the tour. Our road manager was a former Arizona state trooper. The idea was to keep order. Backstage at venues the band attended group therapy sessions. The members were also escorted to 12-step recovery meetings. Everything was built around keeping the guys sober.

LJ: The Sober Tour that you created as been adapted by other musicians. How does it feel to have contributed to other bands and musicians getting clean?

TC: Don’t get me wrong, it feels great – but I created the sober tour to save Aerosmith. It was also to save my life and everyone that was connected to the band at the time.

LJ: What are the benefits of a dry tour?

TC: Well, a musician has a support network around him or her. That is one of the keys to staying sober. The beginning of sobriety is a scary part. You have all of these temptations and you don’t feel like you can live your old life free of drugs and alcohol. You doubt whether you can actually tour, perform, and live. A dry tour removes the temptation a musician often has while on the road. It allows a band or musician to realize that it is a lot more fun to play music without drink and drugs than with them. But it isn’t just about the music. Dry tours show that life is more fun without substance misuse. In terms of music, some of the best benefits is that the songs are played accurately and that the members don’t hate each other after every show.

LJ: For anyone that has never been on tour or in a rock band, what is it like?

TC: There is a belief that being in a band that tours around the world for 10 or 12 months of the year is the greatest thing in the world. The reality is that being in a rock band, especially one the size of Aerosmith in the 1980s, is a job – and needs to treated as such. Touring is grueling. You travel all day, do interviews, have to be at soundcheck at a certain time, and perform flawlessly to give the fans their money’s worth. Unfortunately, touring has a lot of “hurry up and wait” moments. It is like you are always waiting around to do something. Therefore, the downtime creates temptation in some.

In 1996, Collins and Aerosmith parted ways. By the time the manager left the group, he had not only got each member sober, but had helped resurrect the band’s career in the 1990s. Lead singer Steven Tyler remains sober today after going off to rehab. In Tyler’s words, sobriety helped Aerosmith take its career to the next level.

Article Name
Keeping Aerosmith Sober
Description
It isn’t easy to keep one of the world’s biggest rock bands sober. Every night during a tour, the band is in a different city with groupies, hangers on, and seedy individuals wanting to be around them. Oftentimes, this means drugs and alcohol are currency to get close to each member of a band. In addition, major rock bands are on the road for months out of the year.
Author
Author: Pin Ng PhD, Reviewed By: Michael Por MD
Publisher Name
Worlds Best Rehab
Publisher Logo