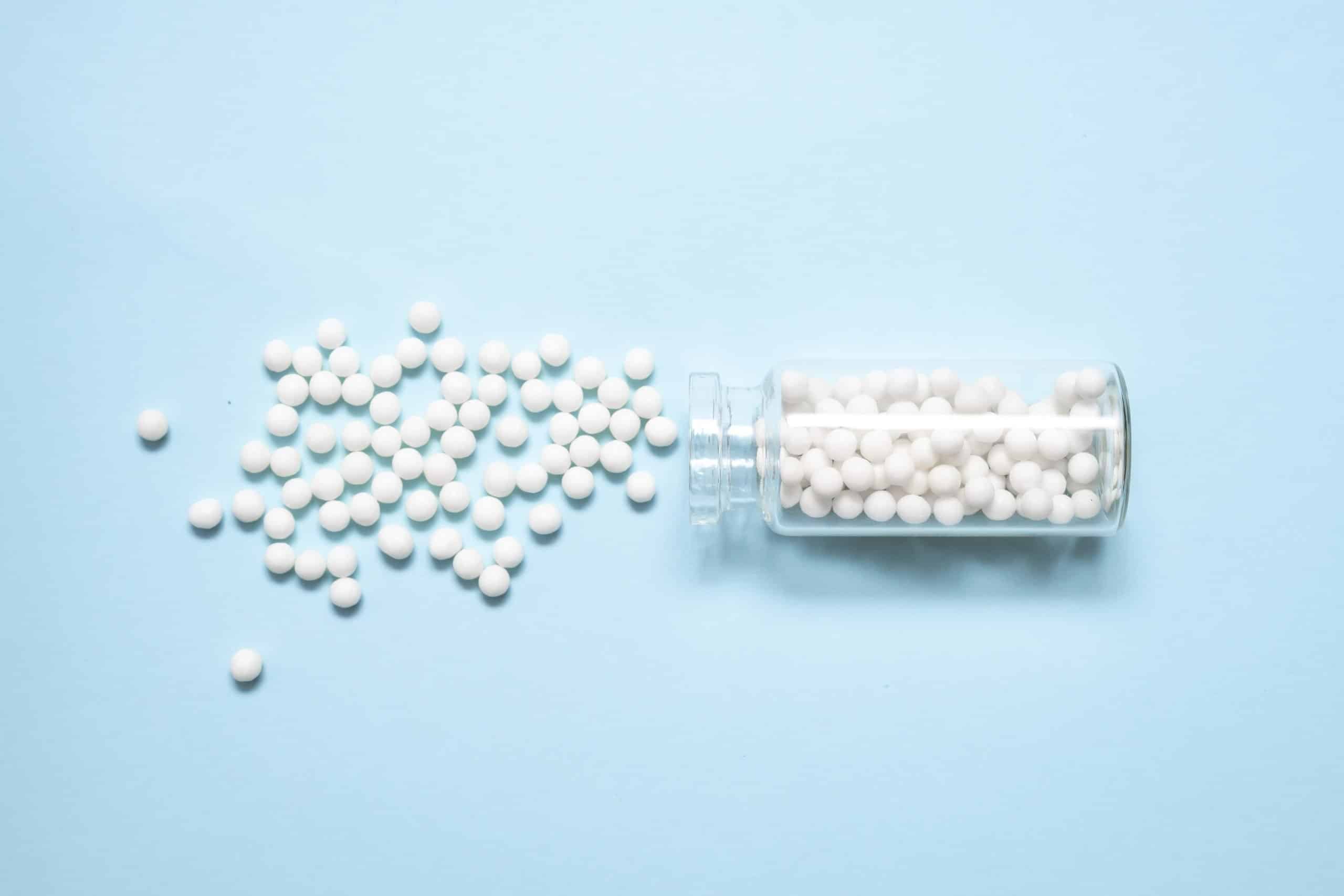 OxyContin is an extremely addictive and deadly drug. Over the last 25 years, OxyContin has become a go-to prescription pain-relief medication prescribed by doctors. However, due to its addictive nature, patients have become dependent on the medication. OxyContin has become a drug of choice as a highly efficient muscular-skeletal relaxant, acquired through legal and illegal means.

OxyContin is an opioid derived from oxycodone. Due to its wide spread use as both a street drug and prescription pain medication, an opioid crisis has developed in several countries around the world. Since many patients, especially 20 years ago, received OxyContin through a prescription from their doctor, they had no idea just how addictive the medication is.

It is prescribed for individuals suffering from extreme pain. In most cases, individuals have had no relief from non-opioid medications. OxyContin should only be used for constant, around the clock pain management. However, too often people have become dependent on it from using it for minor pain or recreation.

In 1916, German scientists developed oxycodone. Scientists created oxycodone in an effort to make a more potent pain medication. Its development came out of a morphine crisis in which patients had become addicted to the opioid. At the time, it was believed oxycodone would not be addictive. However, it soon became the most widely used prescription drug of all-time.

Although oxycodone first began being used in the United States in 1939, it wasn’t until 1996 that OxyContin was manufactured. Purdue Pharma developed OxyContin and soon after, it became used all over the US. Just five years after OxyContin went into manufacture, it became the best-selling narcotic pain relief medication on the market in the country.

Why is OxyContin Prescribed?

When taken, OxyContin releases oxycodone over time to reduce pain and relax muscles. Some of the pain and injuries that doctors prescribe OxyContin for are:

The drug contains around 10 to 80 milligrams of oxycodone. The time-release formula in OxyContin allows for a maximum of 12 hours of chronic pain relief. Individuals who become addicted to OxyContin can become tolerant of the medication and take more pills throughout the 12-hour window. Patients with chronic pain praise OxyContin for its time-release formula allowing them to deal with pain throughout a day.

OxyContin is mainly manufactured and sold in tablet form. However, if these tablets are crushed purposefully, or broken in half by well meaning prescription holders, the slow release mechanism is destroyed, flooding the users system and leading to an often unexpected, pleasurable and addictive high.

The use of buprenorphine, naltrexone, and Subutex allows the user to replace OxyContin, and slowly wean themselves off of the medication. MAT can reduce an individual’s cravings for the drug.

Side Effects of OxyContin

Opioid medications relax muscles and slow down breathing. Users can experience shallow breath and even stop breathing. Death can occur if an individual stops breathing after taking OxyContin.

If an individual experiences any of these side effects, emergency medical personnel should be contacted immediately:

If OxyContin tablets are crushed purposefully, or broken in half by well meaning prescription holders, the slow release mechanism is destroyed, flooding the users system and leading to an often unexpected, pleasurable and addictive high.

Due to being highly addictive, OxyContin can be misused. Most OxyContin users do not set out to become addicted to the medication. When the medication is prescribed by doctors, it is believed they have a patient’s best interests in mind. However, patients can misuse the drug and quickly grow addicted to it.

Signs of OxyContin misuse include are not always clear although may include:

OxyContin is incredibly popular as a street drug due to its high levels of oxycodone. Users crush OxyContin tablets and ingest the powder through their mouths or noses, or mix it in water and inject it with a syringe. Taking OxyContin is incredibly dangerous when consumed in these ways as it negates the time-release facet. Users receive an almost instant, intense high that is similar to heroin. The euphoric state that is experienced is why OxyContin is so popular.

In the US medical community, OxyContin is still prescribed to patients. However, more doctors have seen the negative effects the drug has had on people when in the wrong hands. It is claimed that fewer doctors give out prescriptions for OxyContin now.

How is OxyContin Addiction treated?

Opiate users can go through intense withdrawal symptoms and the frightening thought of the body’s reaction prevents many from seeking help. Experts stress users should seek medical help and detox with a doctor supervising the process.

Medication, support groups, and therapy can help an individual kick the OxyContin habit and reduce the chances of relapsing. Medical-Assisted Treatment (MAT) is ideal for helping users. The use of buprenorphine, naltrexone, and Subutex allows the user to replace OxyContin, and slowly wean themselves off of the medication. MAT can reduce an individual’s cravings for the drug.

Inpatient facilities and rehabs provide programs to end OxyContin dependency. These facilities contain MAT programs, therapy, and support groups that build trust and educate people who have abused the drug.

OxyContin withdrawal symptoms are similar to those of other opioid pain medications, but can be more severe depending on the type of misuse and dose. The potential for addiction and subsequent withdrawal symptoms are very high, especially with strong drugs such as OxyContin. Typically, there are two phases of oxycontin withdrawal, which combined usually last between two weeks and several months. Once a person stops taking the medication, the withdrawal symptom can be acute, with symptoms such as restlessness, irritability, uncontrollable rage, anxiety, cramps, hallucinations and extreme paranoia. The later stages of Oxy withdrawal include nausea, vomiting, diarrhoea, dizziness, headache, shivering and high blood pressure.

While OxyContin detox and withdrawal can be managed at home under medical supervision in-patient Oxy detox is always preferred because the symptoms of withdrawal are so tough to experience. Relapse is very common in the early stages of OxyContin detox.

The effects of extended release OxyContin tablets begins to reduce at 14 hours after the last dose. OxyContin, however, has a half-life of four hours, and withdrawal can begin as early as two to three hours after a dose, especially if the tablets have been broken or crushed to prevent the slow release element from working.

The first full day of OxyContin withdrawal can manifest as severe flu in many people, and the more typical withdrawal symptoms occur on the second day. Unlike other opioid medications, withdrawal of Oxycontin can take 1-2 weeks, but the final symptoms can occur as early as two to three days after the onset of the first symptoms.

Acute symptoms usually appear within three days, but in some people withdrawal can last for two weeks or more. The duration of withdrawal depends on many individual factors, including prolonged release of OxyContin, the type of addiction a person is in, how long they are taking it, and biological and genetic factors also contributing to an addictive state. Some people who suffer from severe addiction may have psychological withdrawal symptoms for months after they stop taking OxyContin.

In some instances of Oxy withdrawal a Doctor may recommend tapering off the medication. Others may prescribe psychiatric medications such as Clonidine to help alleviate symptoms and to keep a patient calm and comfortable. Clonidine is more recognizable under the brand names Catapres and Kapvey.

Oxy is a semi-synthetic opioid with an agonist activity on mu, kappa and delta receptors. Equivalence with regard to morphine is 1:2. Its effect commences one hour after administration and lasts for 12 h in the controlled-release formulation.

Most of the drug is metabolized in the liver, while the rest is excreted by the kidney along with its metabolites. The two main metabolites are oxymorphone and noroxycodone.

OxyContin Addiction in the News

More than 400,000 people have died in the national opioid epidemic, which was spawned by prescription opioids and expanded to the illegal use of heroin and fentanyl… [Click to Read More]

The coroner’s sense of futility was clear, as he investigated the death of yet another Australian killed by prescription opioids. Coroners nationwide have long urged officials to address Australia’s ballooning opioid addiction...[Click to Read More]

Two of the government’s top scientists detected the first signs of the emerging opioid crisis back in 2006 and tried to warn health officials and the public of the coming catastrophe...[Click to Read More]

Article Name
Oxycontin Addiction
Description
In the US medical community, OxyContin is still prescribed to patients. However, more doctors have seen the negative effects the drug has had on people when in the wrong hands. It is claimed that fewer doctors give out prescriptions for OxyContin now.
Author
Athour: Jane Squire MSc, Editor: Hugh Soames BA, Reviewed By: Michael Por MD
Publisher Name
Worlds Best Rehab
Publisher Logo 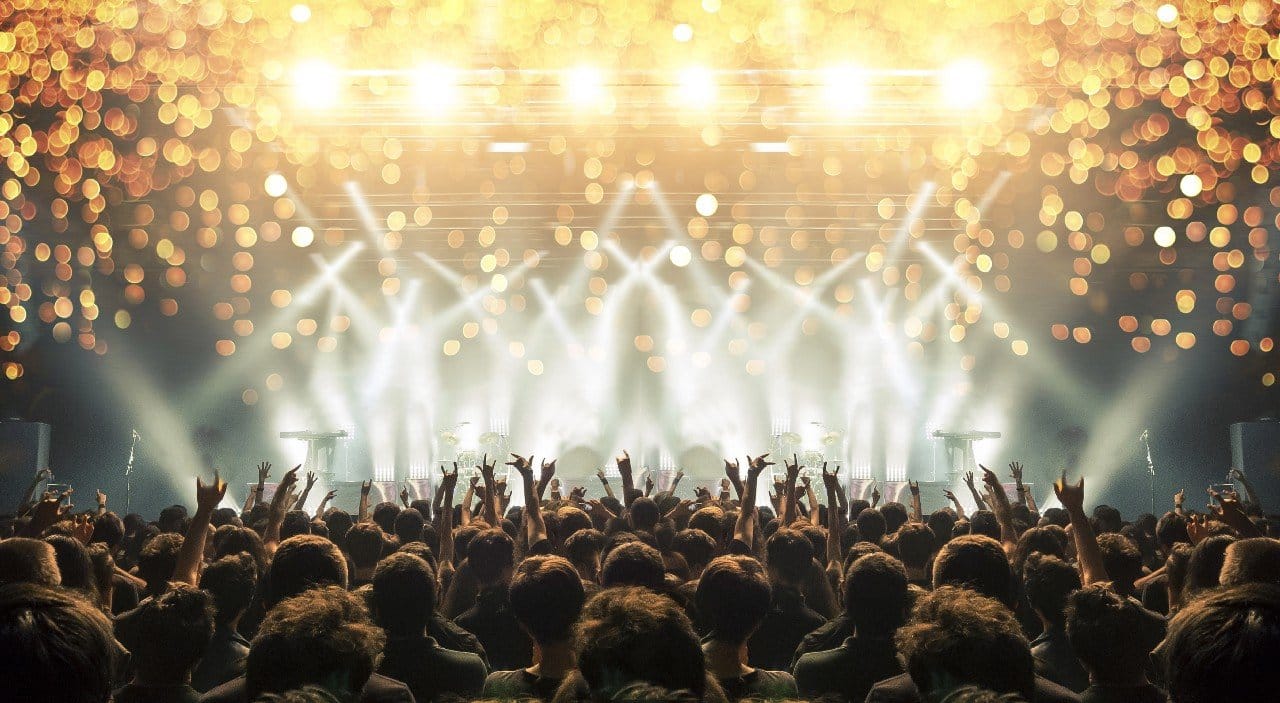