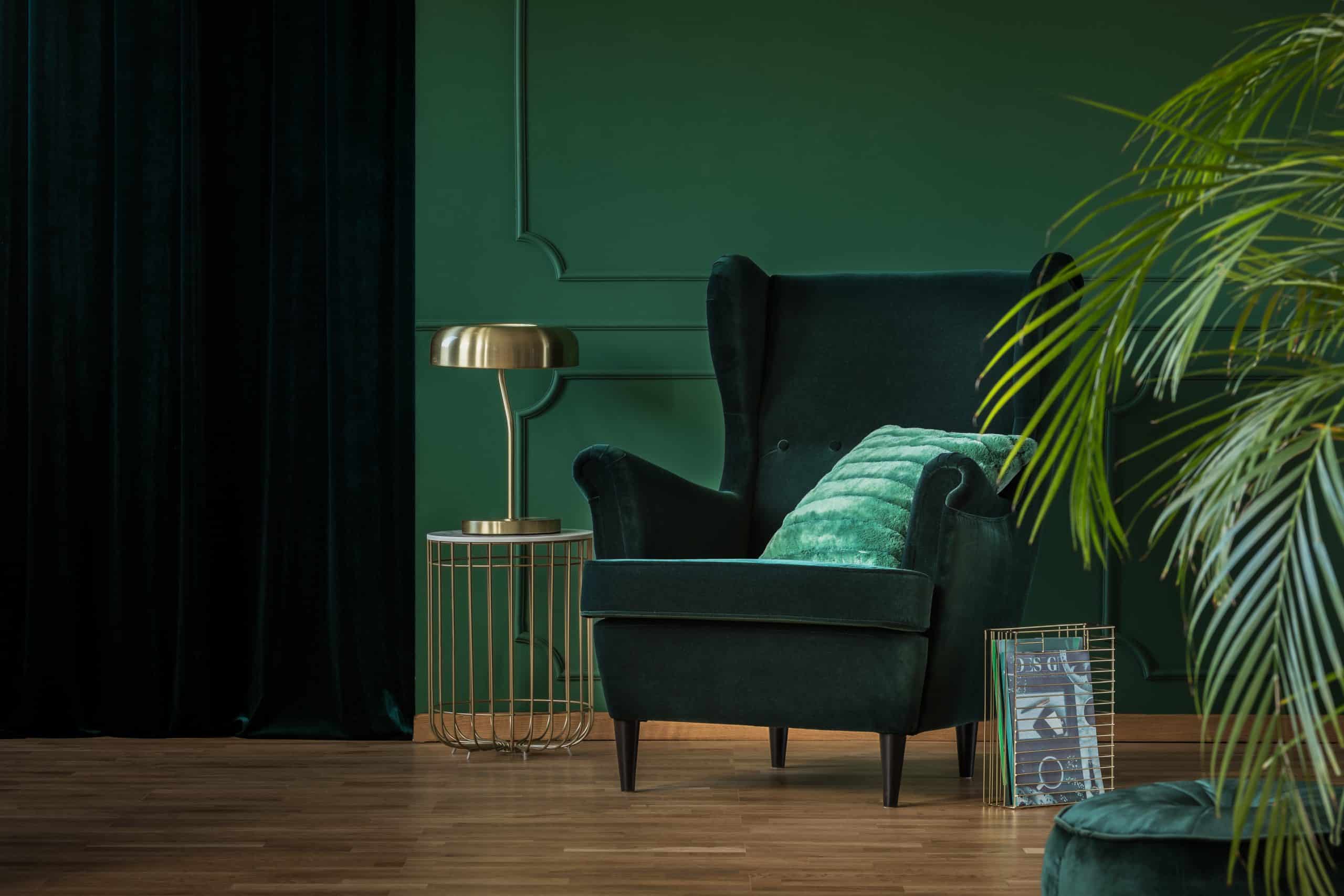 The medical community’s interest in using psychedelic drugs to treat mental disorders has increased. Research into psychedelic drugs as a treatment for mental health issues was vilified in the 60’s and 70’s with the work of many pioneers being lambasted and ultimately ridiculed. However, the use of substances under controlled medical administration is considered safe and a number of veritable research facilities are one again picking up on the great work done by Timothy Leary.

The positive results found in tests in which psychedelic drugs have been used to help anxiety begs the question, will the substances become commonplace in the future for suffers of the disorder?

The promise of psychedelic drugs

The potential use of psychedelic drugs to treat anxiety influenced John Hopkins University to spend $17 million in donations to build a center for research on psychedelics[1]. The university’s focus and launch of the study center shows the “new era of research” that is being put into psychedelic drugs as a responsible way to treat mental disorders.

It isn’t just anxiety in which psychedelic drugs have shown promise. Other mental disorders including depression, PTSD, addiction, and more can potentially be helped and/or treated. According to researchers, psychedelic drugs have “immense” potential to treat patients. Millions of Americans suffer from mental illness on an annual basis[2]. The addition of psychedelic drugs administered by a medical practitioner could give those individuals struggling with anxiety an answer to their problems.

According to Medical Xpress, a 2019 survey researched over 1,000 individuals from around the globe. Each person was microdosed with LSD and it was discovered that repeated microdoses allowed for the improvement of “negative moods”. Microdoses of LSD also allowed individuals to feel increased positive moods and energy levels. The survey was significant and anxiety could become a thing of the past for many patients who are debilitated by it.

Ibogaine assisted therapy is also emerging as a potential solution millions of individuals addicted to opiates. The treatment has been found to help people suffering from addictions to heroin and prescription opiate-based medications to recover and live their lives free of drugs.

In the research that has been completed on psychedelic drugs and anxiety, patients have been given microdoses for treatment. The psychedelic drugs given to patients during microdosing are LSD and psilocybin. The latter is the key element of magic mushrooms. Tests with rats have seen scientists give them microdoses of DMT.

What are the benefits of microdosing?

Microdosing can be the medical treatment that individuals suffering from extreme anxiety need to cope with the mental health disorder. The benefits of microdosing include:

How are patients microdosed?

When a microdose is given, there should be no “high” felt by the individual given the psychedelic drug. The “trip” produced by the drugs that is normally created is absent. An individual who administers their own psychedelic drugs can mistake the amount prescribed. Patients could take too much resulting in a “trip”. In contrast, too little could be taken ending with the proper effect needed not created.

Research has discovered that patients may feel benefits from microdosing due to a combination of two elements. One is a change in the level of serotonin a personal has in their body. Psychedelic drugs can alter the serotonin system resulting in benefits for the person being microdosed. The other element to a person feeling positive results from microdosing could come from a powerful placebo effect.

Can Psychedelics Help Anxiety by Microdosing?

Microdosing can cause issues in individuals. Too much creates a “high”, too little can provide no relief from anxiety. Problems with microdosing can include:

Who is likely to benefit from psychedelic drug microdosing?

Microdosing can benefit patients suffering from mental disorders that are resistant to treatment. An individual suffering from treatment-resistant anxiety can find it difficult to access new ways to treat the disorder.

Unfortunately, too often individuals suffering from high levels of anxiety may resort to taking psychedelic drugs illegally. Not only can it be illegal to obtain the drugs, resulting in arrest, but individuals may not know how to properly microdose. Therefore, they take too much and produce a “high” or too little offering no positive result. The question therefore of Can Psychedelics Help Anxiety can be answered by a resounding positive, under the right conditions and supervision.

Microdosing psychedelic drugs has become a much researched and interesting way to potentially treat extreme anxiety in individuals. The possibility to help people suffering from other mental health disorders is high and provides a lot of promise for medical professionals and mental health sufferers. A lot of research still needs to be completed to fully discover the benefits that can come from using psychedelic drugs for anxiety.