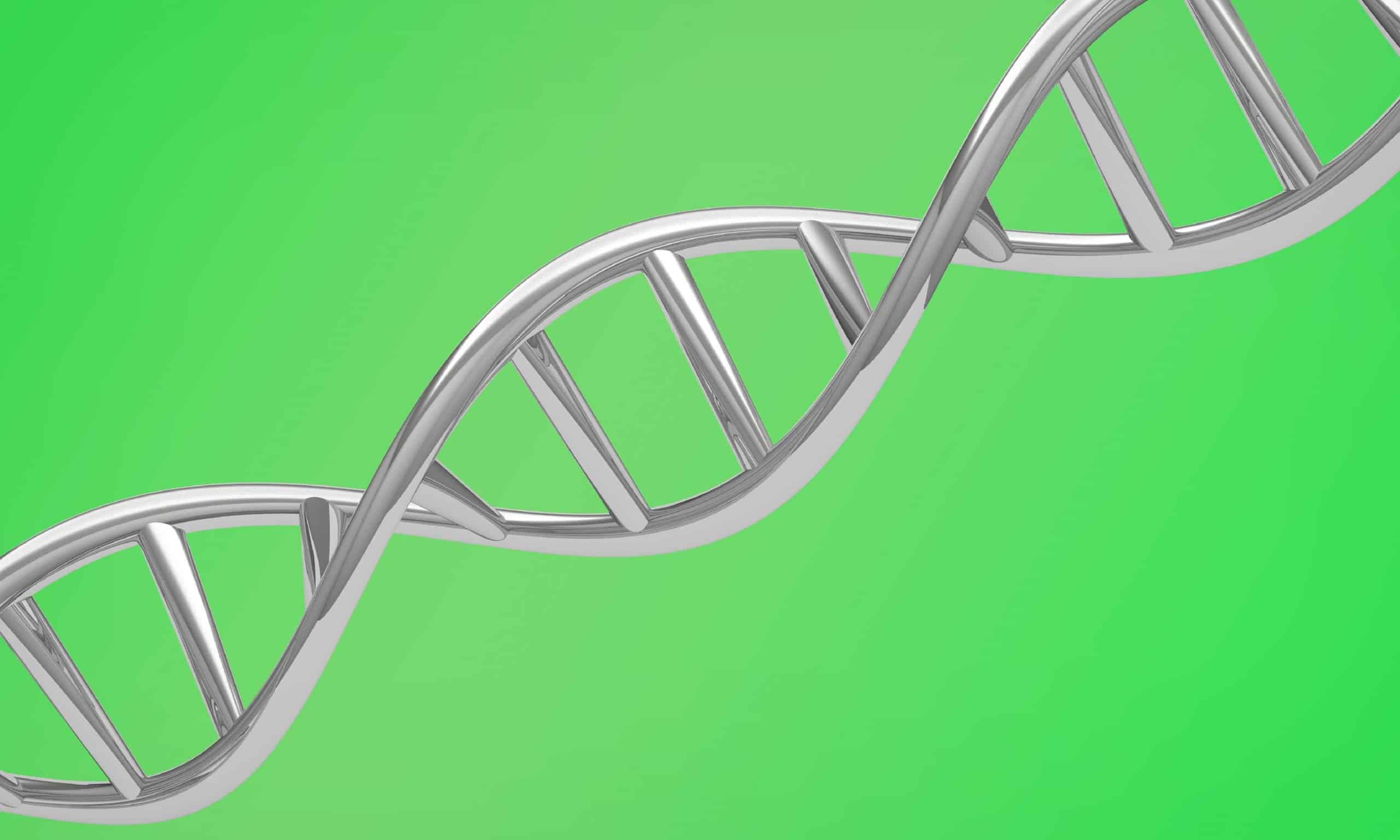 The science of addiction

When it comes to the Science of Addiction, the brain, despite its importance, is still the least understood part of the human body, partly because of its complexity and partly because of the difficulty in studying it in a living subject. But using modern techniques like functional magnetic resonance imaging, better known as fMRI, researchers are now starting to better understand what happens inside the brain and this is changing the way addiction is seen.

The old model science of addiction

The previous model of addiction was largely a story of cause and effect1https://www.ncbi.nlm.nih.gov/pmc/articles/PMC4704692/. People would take a substance frequently, they would become dependent on it — suffering withdrawal if they didn’t get it — while also building a tolerance to its effects and this would leave them needing more and more.

But the weaknesses of this model are clearly apparent. It does little to explain addictions that do not fit the model, like smoking where the withdrawal symptoms are relatively mild, or gambling where there is no chemical involved. Nor does it explain relapse, which will often happen long after a drug has left the system, and any withdrawal symptoms long passed.

The new model science of addiction

Scientists now view addiction more as the symptom of, effectively, a rewiring of the brain and, specifically, of the brain’s reward system. Addiction, therefore, is not so much to the drug or behavior, but instead to the reward that drug or behavior can trigger inside the brain.

Fundamental to this is dopamine2https://www.ncbi.nlm.nih.gov/pmc/articles/PMC6358212/. Everyone will produce dopamine and will be familiar with the buzz it can provide, perhaps from the satisfaction of successfully completing a difficult task or the thrill of seeing a team you support win. The chemical is part of our evolutionary history, helping to reward the behaviors that ensured the survival not just of our individual ancestors, but also of our species.

Addiction, however, hijacks this system. With drugs, it might be chemically, affecting the way the brain processes dopamine to increase the intensity of the hit which, in turn, starts the re-wiring process. With other addictive behaviors it will just be the brain that re-wires itself to demand more of the behavior and the associated dopamine.

Surprising evidence of this may come from treatments for Parkinson’s disease. The illness destroys the brain’s ability to produce dopamine, so patients will often be prescribed replacement therapy. However, in one study about 14% went on to develop addictions after starting the therapy.

How the brain changes with addiction

One model of addiction, developed by Professor Rita Goldstein, suggests addiction is a combination of two factors, salience attribution and inhibition impairment. Essentially, the addiction begins to dominate the addict’s thoughts, while also diminishing their ability to exercise self-control. A description that many familiar with addiction will recognize.

However, Goldstein has also studied the physical and cognitive impacts on the brain in an attempt to understand this further3https://www.researchgate.net/publication/346331577_A_Methodological_Checklist_for_fMRI_Drug_Cue_Reactivity_Studies_Development_and_Expert_Consensus. She noticed that with cocaine addicts, there was a deterioration in the volume of grey matter in the prefrontal cortex. This part of the brain controls things like decision-making and planning.

Goldstein found, interestingly, that while the addicts performed badly on routine cognitive tests, when the cognitive tests were related to drugs, their performance was above average. In other words, their brain had physically adapted to be better at feeding their addictions at the expense of other parts of their life.

The causes of addiction

The science of addiction still to understand the exact causes of addictive behavior, especially why some people become addicts while other people are unaffected by the same stimuli. The difficulty is not just the limits of the science being used, there are also external factors that appear to have an impact, making it hard to establish precise causes and their effects.

Social cues may affect the way people approach potentially addictive behaviors. While factors like age might also play a role, especially with drugs, where their faster metabolisms might increase their risk of developing an addiction. Past events like trauma might increase the impact, while a family history of addiction might create a genetic predisposition, or a social factor, or a mix of both.

However, the research has firmly moved the understanding of addiction from the old-fashioned view of it as a moral failure and, increasingly, to a disease to which, like any other illness, some people appear to be more susceptible than others.

The future of addiction

Research is ongoing, and there is still much to learn. So, while our understanding of the brain and addiction is deepening how this will be applied is still to be seen. While the knowledge we have can be used to develop theories on addiction and how to treat it a unifying theory has yet to emerge.

The field remains divided. While the range of potential addiction has widened beyond drugs and alcohol, few would dispute the addictive powers of gambling, there is still no real consensus on where the lines are drawn. Activities on the internet such as gaming and anime can be addictive, but can people be addicted to the internet itself? Or can routine, and often necessary, activities like shopping create an addiction? Or primal urges like food or sex, which are necessary for survival?

There is a similar debate over the best approaches to a cure. The traditional divide between a therapy-first or a drugs-first approach has become even more complicated with proposed therapies like electromagnetic stimulation which, proponents say, helps the brain rewire its addictive circuits.

However, there is agreement that whatever way it is achieved, the cure to addiction lies in the brain itself. The brain is a remarkable organ and scientists continue to discover it can change and adapt. While there seems to be some consensus that it is a long process, perhaps taking four-to-five years, research has shown that the damage caused by addiction begins to reverse itself quickly once the cycle of addiction is broken, providing hope that the science will soon start improving the effectiveness of addiction treatment.

Our friend, Nora Volkal discusses the Science of Addiction

Article Name
Science of Addiction
Description
Science has still to understand the exact causes of addiction, especially why some people become addicts while other people are unaffected by the same stimuli. The difficulty is not just the limits of the science being used, there are also external factors that appear to have an impact, making it hard to establish precise causes and their effects.
Author
Author: Pin Ng PhD, Reviewed By: Michael Por MD
Publisher Name
Worlds Best Rehab
Publisher Logo