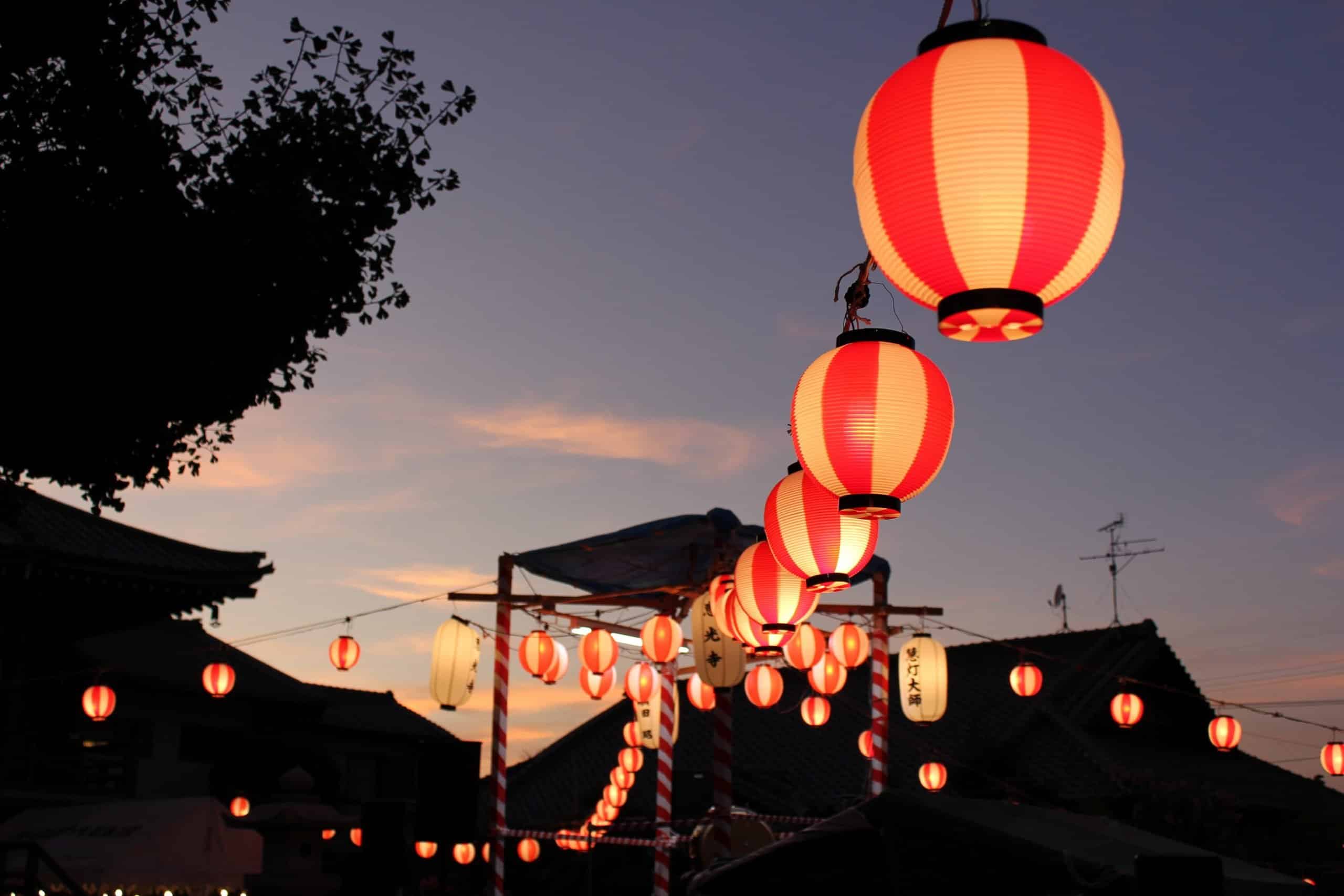 It is often wondered what is the difference between alcoholism and problem drinking. On the surface, the two are similar but at the same time, very different. The stages of alcoholism are chronic. and individuals suffering from the disease can progress through its levels relatively easily, and in a remarkably short time-frame.

Around 15 million people are believed to be alcoholic in the United States[1]. Very few of these people ever gain the treatment they need. Fewer than 10% of alcoholics are estimated to actually seek treatment and stop drinking. More than 88,000 Americans die of alcohol-related issues each year[2].

To say alcoholism is a problem is an understatement. The disease doesn’t just affect an individual’s mental and physical health. Alcoholism can lead to the breakup of families, friendships, loss of jobs, humiliation, bankruptcy, incarceration, asylums and death.

Some people can drink alcohol casually without the worry of it getting out of control. However, others can find that, over time, it opens a Pandora’s box. Alcoholism doesn’t just affect adults, school children can become addicted to alcohol from an early age. Alcoholism isn’t developed overnight and can take some time to develop. The disease is a severe form of alcohol misuse. Alcoholics lack the ability to manage their consumption habits.

What is a problem drinker?

Problem drinking may be confused for alcoholism[3]. There is a difference between the two as problem drinkers fall into four categories. These include:

Heavy drinkers are men that have more than 15 alcoholic beverages in a week. While females that consume eight or more drinks in a week are classed as heavy drinkers.

The amount of alcohol consumed is however generally accepted as a medical way to classify and identify where problem drinking becomes alcoholism. It is widely accepted that this classification is flawed. If an individual (or someone close to them) feels they have a problem with alcohol they are likely alcoholic or at least somewhere on the trajectory. So, what are the stages of alcoholism?

In the first stage of alcoholism, a person typical experiments with drinking. Stage 1 is typically made up of young adults seeking to test their alcohol tolerance and limits. As a way to test their limits, these individuals often binge drink.

During the first stage, individuals may not drink on a regular basis, but the amount of alcohol consumed at one time is large. One group of people that tend to drink large quantities in a single session are teenagers. While attending parties, these individuals may drink heavily as it is the main activity to take part in.

Binge drinking is not a safe activity. Consuming a large quantity of alcohol in one setting is extremely dangerous. Individuals can die from consuming too much alcohol. Binge drinking can also lead to building up a tolerance and needing larger amounts of alcohol to gain the same feeling as before.

As an individual’s consumption of alcohol becomes more frequent, they pass into the second stage of alcoholism. Rather than just drinking occasionally in certain settings, these individuals begin drinking on a regular basis.

An increased consumption of alcohol can lead to individuals seeking reasons to drink, including:

In stage 3, the cravings for alcohol become much stronger and individuals do not drink for enjoyment. Rather, they drink to get through the day. Quitting can lead to withdrawal symptoms that are extremely painful and potentially life-threatening.

Withdrawal symptoms can vary in intensity. One of the most intense is known as delirium tremens and an individual may experience tremors, hallucinations, seizures, vomiting, disorientation, and nausea. Most symptoms of alcoholism and withdrawal are manageable and include:

Reckless drinking can lead to an individual entering end stage alcoholism. The mind and body will have taken a heavy toll from years of drink abuse. Individuals will suffer from several health issues. Potential health problems could be an enlarged liver and cardiac issues.

A person’s life typically revolves around alcohol at this stage. Without drinking, a person feels depressed, hopeless, and alone. The body and mind depend on alcohol. Even if a person does not want to consume alcohol, they are compelled to do so out of habit.

Life-threatening withdrawal symptoms can occur at this stage. Individuals in this stage of alcoholism will need a large amount of care at a rehab facility. Residential treatment centers can benefit these individuals helping them to turn around their lives.

Medical detox may be used to help the withdrawal process. Quitting cold turkey can be deadly, therefore, helping these individuals medically can save their lives.