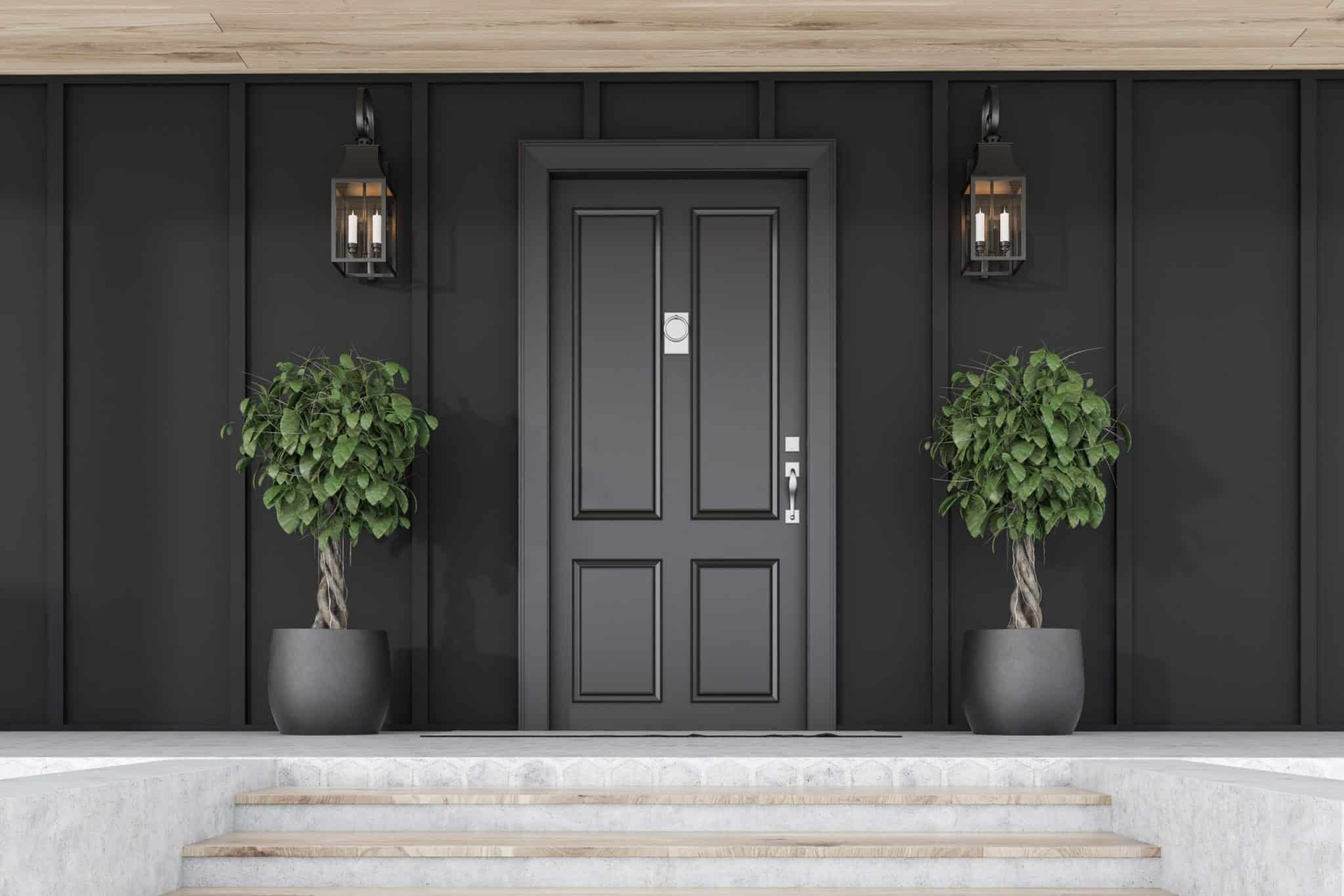 Why do teenagers commit self-harm?

In 2018, a study of American high schoolers found some very scary figures on teenage self-harm. The study, which was published by the American Journal of Public Health, found that nearly 25% of American teenage girls commit self-harm.1https://www.ajc.com/news/health-med-fit-science/nearly-teen-girls-the-self-harm-massive-high-school-survey-finds/EQnLJy3REFX53HjbHGnukJ/

The scary aspect of self-harm is that it isn’t a mental illness that will go away or be treated by medication. Self-harm is a behavior that experts believe could be associated with borderline personality disorder, depression, anxiety, post-traumatic stress disorder, or eating disorders. Parents with children who self-harm confess a paralysis and inability to prevent further abuse. Self-harm is not an easy behavior to change nor is it simple to understand.

Some parents believe self-harm occurs because of something they did. Others associate it with their child’s life choices, friends, drug use, or behavior.2https://www.ncbi.nlm.nih.gov/pmc/articles/PMC2695720/ One of the keys to overcoming and healing an individual who has self-harmed is not to blame themselves or anyone else.

What is teenage self-harm?

Self-harm occurs when an individual hurts themselves on purpose. The act of harming oneself can be done in different ways from cutting or bruising the body. One of the most common ways a person self-harms is by cutting their skin with a razor blade, piece of glass, or knife.3https://www.bmj.com/content/359/bmj.j4351 In spite of being the most common way a person hurts himself or herself, self-harm can be done in other ways including burns, pulling out one’s hair, causing wounds not to heal, or even breaking bones. The breaking of bones is considered an extreme form of self-harm while cutting is one of the more basic.

A person who self-harms does not usually intend to hurt themselves enough to cause death. Injuries are often a way for a person to cope with stress, depression, or anxiety.4https://bmcpsychiatry.biomedcentral.com/articles/10.1186/1471-244X-13-328 Self-harm enables a teenager to prevent themselves from dealing with feelings that upset them. This isn’t the only motivation kids have for committing self-injuries. There are some teenagers who commit self-harm as a way to distract themselves of various problems and studies have found that self-injury may activate chemicals in the brain5https://www.jaacap.org/article/S0890-8567(18)31267-X/fulltext that relieve short-term emotional turmoil.

Self-harm motivations include ways to:

What are the symptoms of self-harm?

Symptoms of self-harm can be seen on individuals. However, many teenagers will cover it up to keep others from seeing it. The most common way in which teens commit self-harm are using knives, pieces of glass, and/or razor blades.

Other ways in which teenagers commit self-harm and symptoms of self-injuries include:

Self-harm often begins around the age of 13 and 14.6https://www.cambridge.org/core/journals/advances-in-psychiatric-treatment/article/selfharm-in-adolescents/15B794882F4A5B12CA5E0DE1764024F3 Although self-harm is not a mental health issue, it does exist in individuals who suffer from mental health challenges they face. Teenagers diagnosed with mood disorders and personality disorder can showcase non-suicidal self-harm symptoms.

Parents often ask ‘why does my teenager self-harm?’ Some of the additional reasons a teenager will commit self-harm are due to arguments, the ending of a relationship, an issue at home or school, being bullied, feeling overweight, feeling alone, feeling abandoned, or rejected, being unsettled, moving schools or house.

Self-harm can be committed on a few different occasions. Some teenagers may commit self-harm by copying other people. Others can do it to experiment. Self-harm can be an occasional thing for some people, but for others it can be all too frequent.

Parents often believe self-harm leads to suicide. However, self-harm is not linked to suicide or suicidal thoughts in many cases. Self-injury can be a gateway to suicidal ideation especially if individuals are involved in life-threatening or destructive behaviors.7https://link.springer.com/article/10.1007/s00787-005-0473-8 Since suicide can be linked to self-harm, it is important parents or guardians seek medical help for their child to ensure nothing more happens.

A cry for attention

Many parents believe their kids self-harm as either a prelude to suicide or cry for attention. When a parent or guardian discovers their child is self-harming, they attempt to watch their teenagers more closely than ever.

Self-harm can put a strain on the relationship a parent has with their child. The issues can make overcoming self-harm even more difficult as parents do not understand the problem and teenagers are not able to receive the help needed. This is why it is vital for parents to consult a medical professional as soon as self-harm is discovered.

Teenagers may not only put themselves in danger but others as well. In addition, a teenager could influence a brother or sister to commit self-harm too. Some teenagers self-harm can be dangerous and intensive treatment programs may be necessary to help an individual.

Young adults needing an intensive treatment program or therapeutic boarding school may do so for the following reasons:

Dialectical Behavior Therapy (DBT) is an evidence-based therapy. DBT has been shown to successfully help individuals who have committed self-harm. Treatment can also work with teenagers suffering from borderline personality disorder.

Article Name
Teenage Self Harm
Description
Parents often ask ‘why does my teenager self-harm?’ Some of the additional reasons a teenager will commit self-harm are due to arguments, the ending of a relationship, an issue at home or school, being bullied, feeling overweight, feeling alone, feeling abandoned, or moving schools. Some teenagers may commit self-harm by copying other people. Others can do it to experiment. Self-harm can be an occasional thing for some people, but for others it can be all too frequent.
Author
Author: Pin Ng PhD, Editor: Alexander Bentley MBA, Reviewed By: Michael Por MD
Publisher Name
Worlds Best Rehab
Publisher Logo