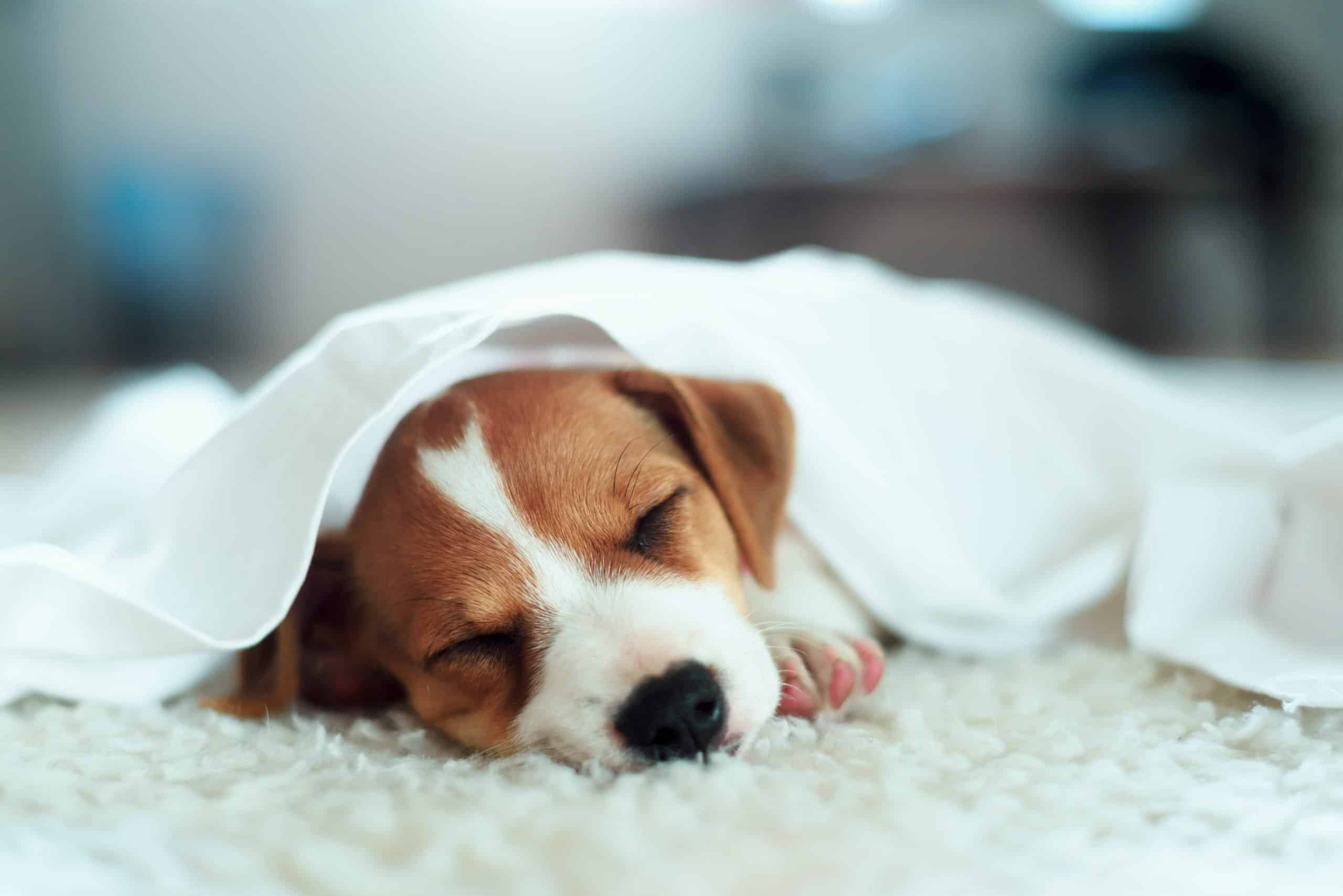 What are the effects of teenage sleep disorder?

Contrary to popular belief, teenagers do not have it easy in this day and age. The average teenager goes through various changes that adults previously went through and, oftentimes, parents do not understand. One change that teenagers experience is an alteration of their biological sleep patterns which can throw off their innate sleep clock.

Research from the University of Munich[1] discovered that the lateness of a person’s sleep behavior reaches its peak at 20-years-old. From there, the lateness drops gradually and individuals return to going to bed at earlier times.

Unfortunately, late sleeping patterns have negative effects on a teenager’s health. Sleep deprivation is one of the biggest issues teens face and it can cause several issues including anxiety and poor concentration. These result in poor performances in school or the workplace.

In recent years, more emphasis has been put on getting a good night’s sleep. In fact, sleep has been promoted as one of the big keys to good physical and mental health alongside eating healthy foods and exercising.

In Australia, one study found that a 27% increase in mental health issues in teenagers is attributed to sleep deprivation. In addition, it is believed that nearly three quarters of Aussie teenagers are persistently sleep deprived during the school week.

How Important is Sleep for Teenagers

Just like Australia, the US found some interesting impacts sleep deprivation has on teenagers’ mental health. In a poll[2], it was discovered that teens often display a number of symptoms when they lack sleep.

A good night’s sleep enables individuals to cope with stress far better than when they are sleep deprived. Teenagers who experience poor sleeping patterns can parlay those same routines into adulthood and more serious issues can develop. Some of the issues adults may experience due to their sleep patterns as teens include:

In addition, adults can gain weight or struggle to shed pounds due to sleep deprivation. Poor sleep can also trigger headaches and migraines in teenagers and adults, which can cause a lack of concentration in school or work.

If you find your teenager to be irritable, then there is a good chance they are sleep deprived. Irritability is just one of the results of a sleep disorder. Drowsiness during the day is another effect of a sleep disorder in teenagers.

Both irritability and drowsiness can wreak havoc on a teenager’s school life. Personal relationships can be negatively harmed as well along with school work or employment. What are the common sleep disorders teenagers can experience?

A sleep disorder can cause a number of effects in teenagers, but not all can occur in the same individual. Drowsiness is not the only issue teenagers will have and their entire lives can be affected by a sleep disorder. You may not realize it, but a sleep disorder in your teenager can have potentially deadly long term effects.

The effects of sleep disorders in teenagers may include:

What Stresses Cause a Teenage Sleep Disorder?

Parents can identify the stresses in their teenager’s life before it is too late. Although some parents may think their child is hiding the causes of their potential sleep disorder, most are plain to see.

Academic life can cause anxiety in teenagers especially with important exams and projects upcoming. Sports can also cause stress whether it be an upcoming big game, the pressure of performing, or trying to obtain a collegiate athletic scholarship. Friendship and relationships can cause sleep disorders and more teenagers are struggling due to the impact social media now has on their lives.

Both school and social media can see teenagers bullied by others. Persistent bullying can result in sleep deprivation. Students may turn to drugs and/or alcohol to cope with an assortment of issues. Substance abuse can also result in teenagers struggling to find a positive sleep routine.

Doctors can treat a sleep disorder in two ways depending on the issue. Medication and therapy are the two ways in which teenagers can be cured of their sleep disorder, but their doctor will determine the best route for recovery. No two teenagers are alike and doctors will look to find the underlying issues that caused the disorder in the first place. Whilst its medically proven that all teenagers require more sleep, parents are cautioned to watch out for more severe mood swings or behavior that could be an indicator of something more serious.

According to Heather Hagan, an expert clinician from Newport Academy teenage rehab, “Insomnia is usually brought on by stress. No one can argue that teenagers face a high amount of stress. Their busy schedule alone is enough of a burden to keep up with. Once you add in their social happenings, family problems and future concerns, you have a very anxious, very stressed out young adult.”

Some teenagers may require an intense therapeutic or medical sleep intervention, while others may be prescribed an alternative recovery therapy including exercise, mindfulness activities, meditation practice, and more non-medication healing methods.

Parents should work with their teenagers to ensure they receive between eight and 10 hours of sleep per night. There are a few ways parents and teenagers can work together effectively to achieve the correct amount of sleep, including:

Although many parents relax the bedtime and wake-up time rules in their homes, it is important to continue to enforce these rules. Sleep deprivation could be a major factor in your teenager’s life and make a negative impact on their future.