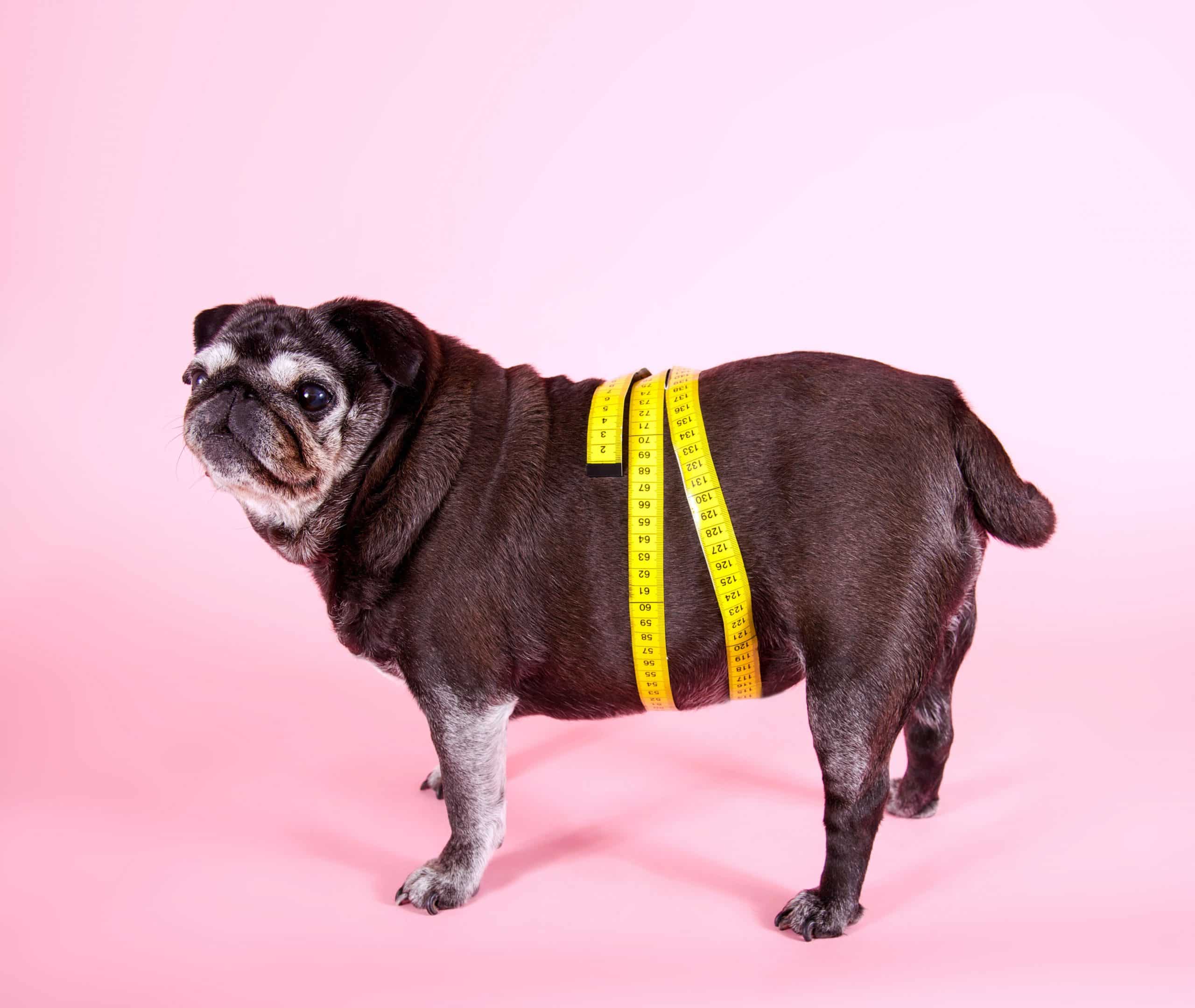 What Does Feeling Fat Really Mean

What does Feeling Fat Really mean?

Scroll through popular social media app Instagram and you will find a variety of “weight loss experts” explaining to you how to lose weight and keep it off. More times than not, they are selling a product and the information given is far from what a trained medical professional would offer.1https://worldsbest.rehab/compulsive-exercise/ Social media and so-called experts on weight loss have caused a surge in individuals “feeling fat” and believing they too need to lose weight, even if there is no weight to lose.

The phrase “feeling fat” is one that is often used by both males and females to express the way they feel about their bodies. It is a phrase often used by women and girls, and it transcend ethnic lines and cultures. A distorted body image is an issue that many individuals have in the world. With the popularity of Instagram and other social media apps, body distortion is a growing problem.

“Feeling fat” is a common issue in individuals that are diagnosed with eating disorders such as anorexia nervosa, bulimia nervosa, orthorexia, binge eating disorder or body dysmorphic disorder. It is claimed that these individuals “feel fat” on a more intense level than others. The same individuals can also feel higher levels of distress in life over a longer period of time compared to other individuals.

“Feeling fat” is an over-evaluation of one’s body shape and weight. It is a harsh criticism that creates a very restrictive diet regimen. The fat feeling and dieting that occurs afterwards is a cycle that can be compared to other disorders.

One diet leads to another diet. This is a cycle of dieting and obsessing about being overweight. Cycles can last longer with each new diet, making it difficult to stop.

Fat is not a feeling

It may be difficult to realize it, but fat is not a feeling. It is important to note that a person that has a distort image of their body has a deeper underlying issue. The issue is far greater than just the body. Looking deeper into a person’s life, you may discover that they are stressed or worried about something in their life. Or perhaps they are overwhelmed or angry about an aspect that has occurred.

The emotions and feelings that a person experiences elsewhere can be attached to body image. An individual may be perfectly healthy and in no need of losing weight. However, due to issues elsewhere in their life, they believe there is something wrong with their body.3https://www.ncbi.nlm.nih.gov/pmc/articles/PMC4759846/

“Feeling fat” may a distraction from the real problems you are experiencing. You may not want to feel or acknowledge the true emotions or problems. Therefore, a distorted image of your weight is the result. For many people, they live life being distracted from their “real” problems by “feeling fat” and focusing on their body image.

You remain stuck in a long-term diet mentality due to “feeling fat”. By focusing on your body image, you are unable to solve the real problems in your life. Fixing your body shape or weight will not make you happier. Rather, it is a temporary relief as the true problem is much deeper.

Getting help for “feeling fat”

There is help available to end the fat feeling you have and focus on what causes. As has been expressed in this article, the fat feeling is not down to food, but is a result of something much deeper. Therapy is a way to unpack the issues you have in life. High-quality sessions will allow you to understand the underlying problems that have caused the fat feeling.

An eating disorder specialist will help you uncover the issues at play. This is the first step to healing and making a full recovery. Your therapist may use several techniques to focus on the emotions and feelings causing your body image distortion. You may be asked to make a journal to highlight the times throughout a day you feel fat. Various worksheets may also be used allowing you to express your feelings.

In therapy sessions, you will be able to share your notes. Unpacking your feelings gives you the opportunity to get help and to speak about the issues you experience. Sharing allows you to speak with others, perhaps some individuals who have gone through similar experiences. You therapist may also use Cognitive Behavioral Therapy (CBT), an evidence-based form of therapy that is used to address eating disorders.

If you “feel fat”, there are ways to end this. Getting help from a trained therapist is the first way to solve the problem presented by the fat feeling. The issue is more than a food or weight issue, and discovering the root of the problem is paramount to healing.

Feeling fat is not a feeling | Caroline Rothstein

Article Name
What Does Feeling Fat Really Mean
Description
The phrase “feeling fat” is one that is often used by both males and females to express the way they feel about their bodies. It is a phrase often used by women and girls, and it transcend ethnic lines and cultures. A distorted body image is an issue that many individuals have in the world. With the popularity of Instagram and other social media apps, body distortion is a growing problem.
Author
Author: Pin Ng PhD, Reviewed By: Michael Por MD
Publisher Name
Worlds Best Rehab
Publisher Logo