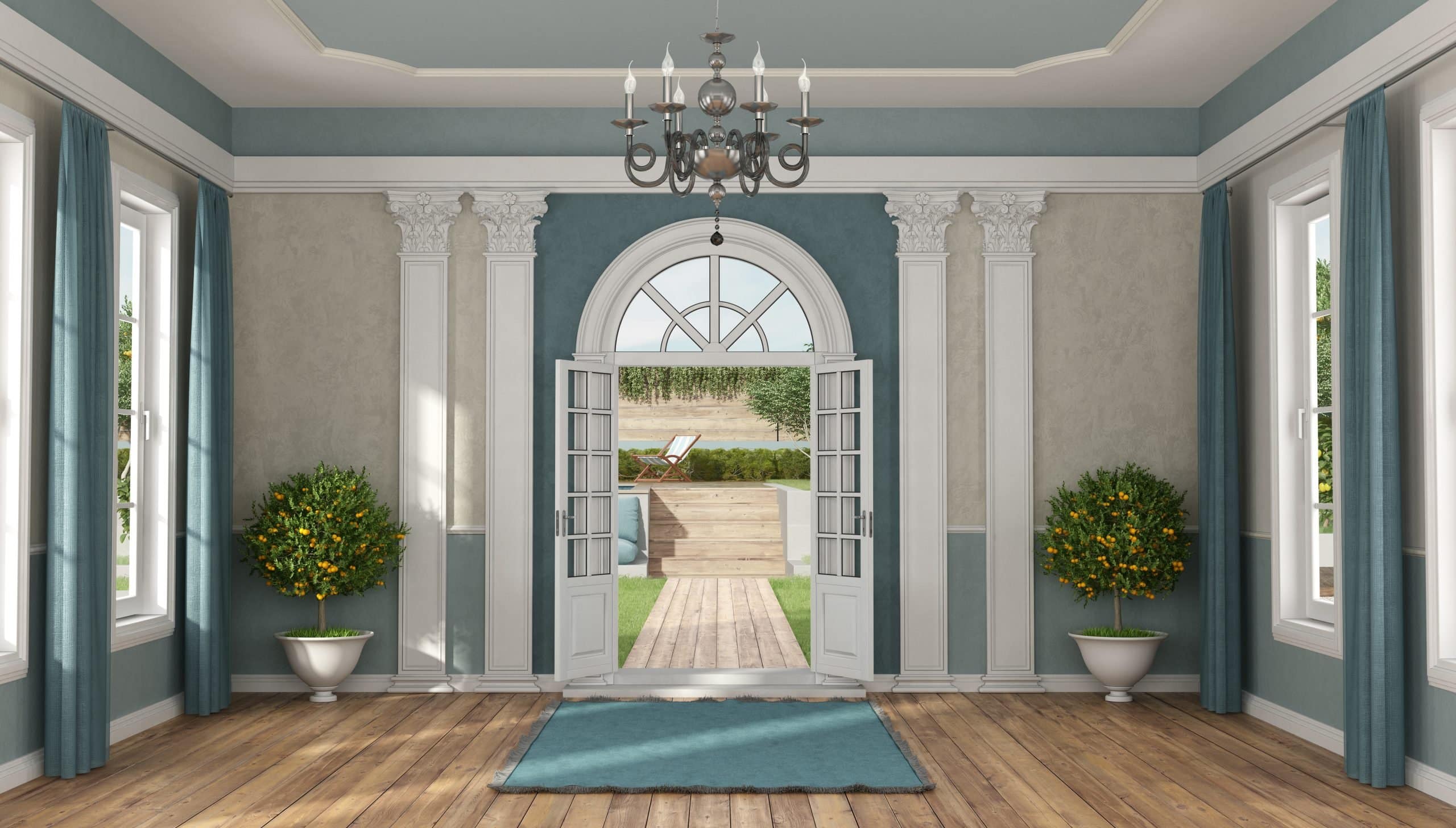 Dual diagnosis (also known as simultaneous or co-occurring disorders) is a term when a mental illness and a substance use disorder occur simultaneously. However any disorder – substance use or mental illness – can develop first. Mental Health complexities such as depression may lead to substance abuse and conversely substance abuse may cause mental health issues to manifest and develop such as schizophrenia, paranoia and anxiety.1https://www.nami.org/About-Mental-Illness/Common-with-Mental-Illness/Substance-Use-Disorders

The occupational fields of mental health and the substance treatment are often polar opposites in terms of treatment modalities so it can often be difficult to find a treatment facility or rehab specialized in integrated care.2https://www.ncbi.nlm.nih.gov/pmc/articles/PMC2880934/

How common is dual diagnosis?

According to the National Drug Use and Health Survey, 9.2 million U.S. adults had both mental illness and substance use disorder last year. Since many combinations of double diagnoses can occur, the symptoms are very different. A number of years ago psychiatric clinics began using alcohol and drug screening tools to identify people at risk of drug and alcohol abuse.

The symptoms of a substance disorder can be:

The symptoms of a mental illness can also be very different, with warning signals including:

How is dual diagnosis treated?

According to the The Substance Abuse and Mental Health Services Administration, the best treatment for dual diagnosis is integrated intervention when a person is cared for both for their diagnosed mental illness and for drug abuse by the same team at the same time. Dual Diagnosis issues can make recovery from addiction harder and until they are addressed, they will function as endless prompts to chronic relapse.

You and your practitioner should understand how each disease affects the other and how your treatment can be most effective. Treatment planning is not the same for everyone, but the following are the common methods used in the treatment plan:

The first big hurdle that people with double diagnosis have to overcome is detoxification.

2. World Class Inpatient rehabilitation. A person suffering from a mental illness and having dangerous and / or dependent patterns of substance use can benefit from an inpatient rehabilitation center where they can receive medical and psychological care around the clock. These treatment centers offer therapy, support, medication and health services to treat substance use disorder and its underlying causes.

3. Luxury sober housing, like group houses or sober houses, is an inpatient treatment center that can help people who are newly sober or who are trying to avoid relapse. These centers offer support and independence. Sober houses have been criticized for offering different levels of care quality as they are generally not managed by licensed professionals.

5. Medications are useful for treating mental illness and certain medications can also help people with substance use disorders to alleviate the withdrawal symptoms during the detoxification process and promote recovery.

What is the difference between comorbidity and dual diagnosis?

Dual Diagnosis is a medial term listed in DSM 51 and used to describe a person suffering from both a mental health disorder and substance abuse at the same time. Dual Diagnosis is also known medically as as co-occurring disorders or comorbidity.

The lifetime prevalence of a dual diagnosis is:

Mental illnesses can be associated with certain specific substances and the effects of various substances tend to interact with certain mental health problems in a semi-predictable manner. Often, the effects of a particular substance being abused counteract the symptoms of the corresponding psychological state – for example, relaxing medications are used more often by people with anxiety disorders.

Drug abuse problems are commonly related to a specific group of mental health problems, including:

People who have been diagnosed with schizophrenia are more likely to use stimulants (such as nicotine, amphetamines, cocaine, and marijuana), although it is often unclear whether the mental disorder or drug abuse occurred first.

The mental disorder most related to substance abuse is bipolar disorder. Some estimates assume a lifetime prevalence of 50-60%. This means that the likelihood that substance use and bipolar disorder will occur together is 50 to 60%.5https://www.sciencedirect.com/science/article/abs/pii/S1476179307001383

Can substance misuse be confused with mental disorder?

These symptoms may be related to a specific pattern of abuse, poisoning effects of, and a withdrawal syndrome associated with the substance. Examples include:

References: What is Dual Diagnosis

Article Name
What is Dual Diagnosis
Description
Dual diagnosis is a term when a mental illness and a substance use disorder occur simultaneously. Mental Health complexities such as depression may lead to substance abuse and conversely substance abuse may cause mental health issues to manifest and develop such as schizophrenia, paranoia and anxiety.
Author
Jane Squire MSc, California Addictions Rehabilitation Expert
Publisher Name
Worlds Best Rehab
Publisher Logo 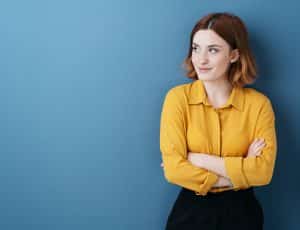