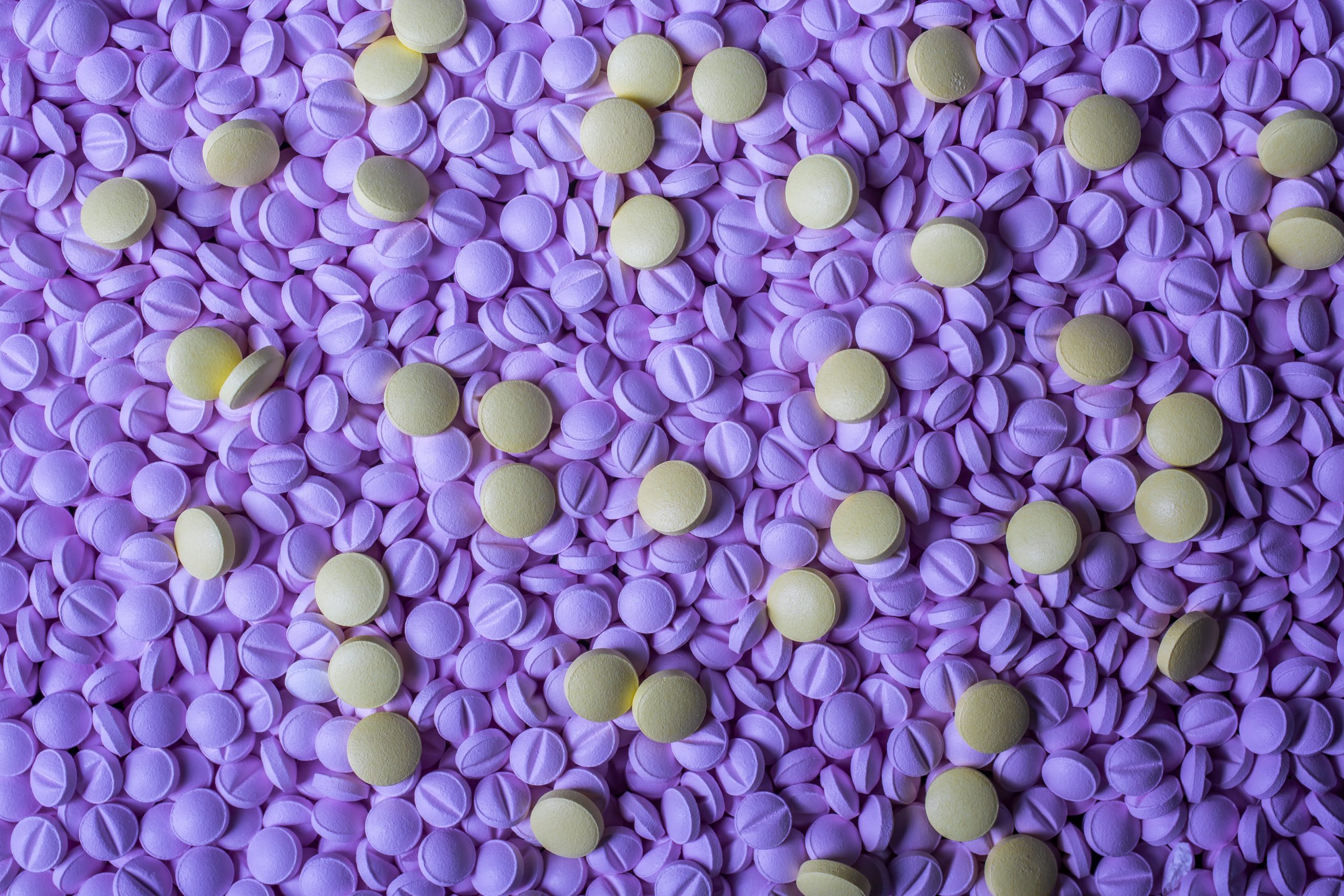 What is Lean (Purple Drank)?

Lean is a drug that has become a popular choice for many individuals due to its cheapness and ease availability. Also, known as Purple Drank, Lean is a combination of prescription-strength cough medicine, soft drinks, and fruit-flavored candy. The soft drink and fruit-flavored candy give a tasty flavor to the cough syrup making it a potent drink that people sip like soda.

Not only is codeine addictive but the cough syrup contains other dangerous ingredients including promethazine, which is an antihistamine with potentially sedating effects. When combined with opioids, promethazine1https://medlineplus.gov/druginfo/meds/a682284.html can impair motor functions to extreme degrees.

Individuals that consume Purple Drank can feel a euphoric feeling. They become relaxed and feel calm all over. Large quantities of Lean can create a similar high to that of Fentanyl. Fentanyl is one of the most dangerous drugs in the world, and is also an opioid. Purple Drank can lead to mental and physical health issues. Persons who consume too much Lean can overdose and die from it. Lean may be simple to make but in spite of its simplicity it’s proven to be incredible dangerous and deadly.

It only takes 30 – 45 minutes for the effects to kick in, with the user coming up to a peak between 1 – 2 hours, followed by pleasant feelings dictates by strength of concoction and whether the action has been repeated.

Why are peopling using Lean?

Lean is a drug of choice for people of all economic backgrounds. Purple Drank initially gained popularity through hip-hop music with the name coming from individuals in the rap world. Due to rap song lyrics speaking about Purple Drank, it has led to individuals to experimenting with it. Hip-hop artists such as Lil Wayne have been guilty of promoting Purple Drank and glorifying its effects. In December 2019, rapper Jarad Anthony Higgins, better known by his stage name Juice Wrld, died of cardiac arrest after consuming a number of narcotics. Purple Drank was one of his favorite drugs and codeine was found in his body at autopsy.

In addition, NFL and MLB players have been found to use the concoction to create a sedated feeling, but due to the cheapness and availability of high-powered cough syrup, soft drinks, and fruit-flavored candy, it can be consumed by almost anyone.

Since the Lean phenomenon is a relatively new usage statistics are difficult to quantify. The main ingredients are available legally and without a prescription, so it’s difficult to track their misuse and impact on users.

Research has found that young individuals in high school and college in the United States have turned to Purple Drank as their drug of choice. It’s simply too condescending to say that these students have been influenced in some way by a music genre or sub culture because quite likely users are simply able to gain access to the cheap ingredients to make the concoction.

Research has found that:

Opioids create a euphoric effect which is one reason they are extremely addictive. When opioid medication is consumed outside of a medical setting, it can lead to addiction and physical and mental health problems.

Cough syrups are easy to obtain and misuse. Gaining access to them is simple and young individuals can misuse cough syrups to feel drunk. The more Lean a person consumes, the higher their tolerance will be to codeine.2https://pubmed.ncbi.nlm.nih.gov/569860/ The higher a person’s tolerance, the more Purple Drank they will need to feel high. In addition, they will become dependent on the concoction to feel ‘good’.

What are the side effects of purple drank?

Purple Drank provides a variety of nasty side effects to users. Overdoses are a regular occurrence when people consume too much Purple Drank. Some of the side effects include:

Purple Drank is believed by many to be safe as it simply contains cough syrup. However, that belief shows users’ lack of knowledge to the ingredients of cough syrup. Codeine is a very potent drug on its own and when consumed casually in Purple Drank, it creates a potentially deadly substance.

Article Name
What is Lean (Purple Drank)
Description
Purple Drank is believed by many to be safe as it simply contains cough syrup. However, that belief shows users’ lack of knowledge to the ingredients of cough syrup. Codeine is a very dangerous drug on its own and when consumed casually in Purple Drank, it a very deadly substance.
Author
Author: Pin Ng PhD, Editor: Alexander Bentley MBA, Reviewed By: Michael Por MD
Publisher Name
Worlds Best Rehab
Publisher Logo